Care: a film by Klein
at The Cube Microplex
—
Care is the feature length adaptation of Klein's ICA commissioned musical from 2018, and is an autobiography, musical, animation and diary entry that explores the social care system, friendship and angst through the eyes of Abike (played by Klein) who's been moved from foster home to foster home and what happens when her sister goes missing. It is an ambitious feature film debut which is written, directed, edited and scored by Klein. 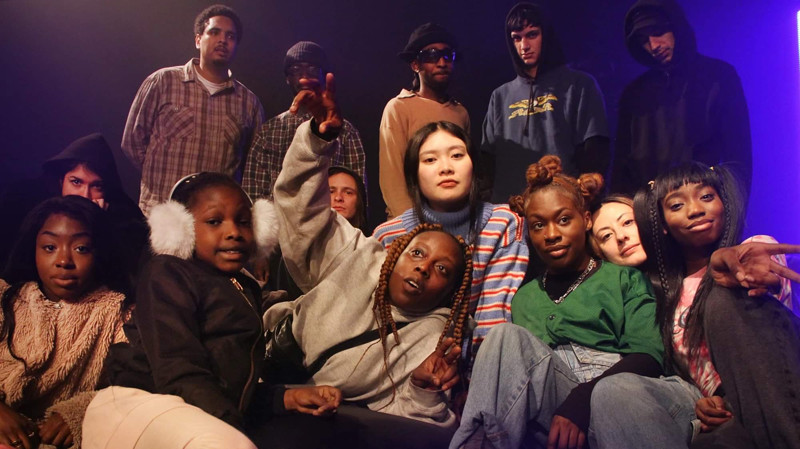