The festival will open with feature film Fluidø, a Berlin-produced sci-fi punk dystopian vision of the post AIDS-future of 2060. On Day 2, a mystery queer film will be screened (TBA) from a director with a large cult following, and an accompanying score performed live in the cinema by artists from The Palace Collective. The gala will close with Shakedown, a feature film that paints an intimate portrait of an underground lesbian club community in Los Angeles. 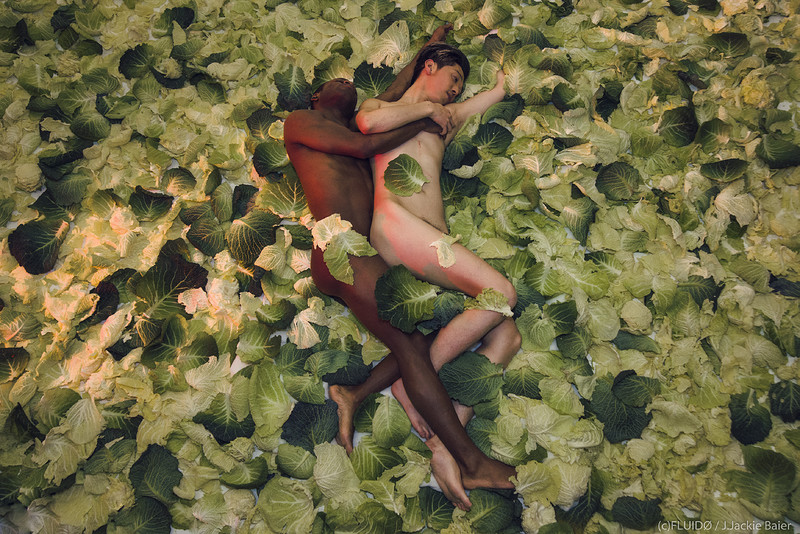