Ellison writes psychedelic soulful folk songs with a charmful simplicity. After an exciting and acclaimed run of initial shows, this show will mark the projects return to the stage after 18 months.

Due for release in 2022, Tamasene will play their debut album in full, as well as some extra treats.

Support from the wonderful Robi Mitch - Bristol-born Robi draws from '70s British psychedelia and the breezy indie pop of Taiwan where he previously worked as a session musician.

The event is hosted by the one and only MĀDŁY, tickets available at £60 for a table of 6.

Delicious food available before the event at the Pipe & Lovers (book a table here https://www.breakingbreadbristol.co.uk/pipe-and-lovers-reservations) or at the gig itself. 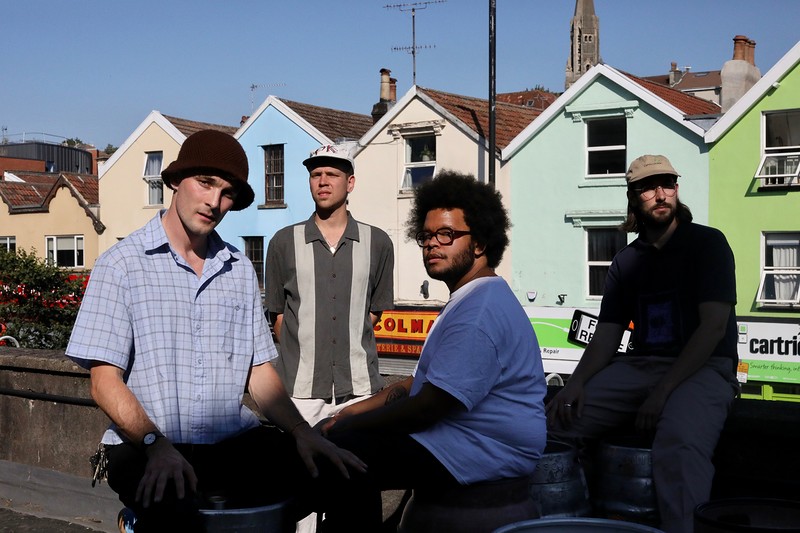 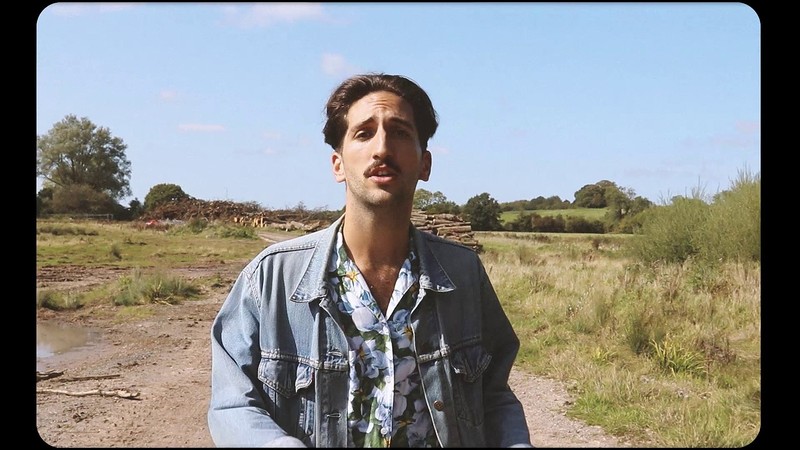 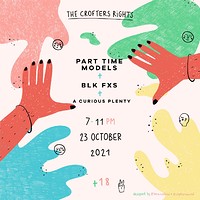 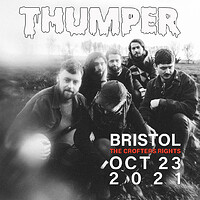 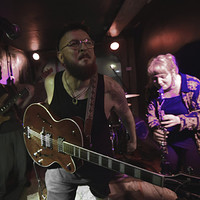 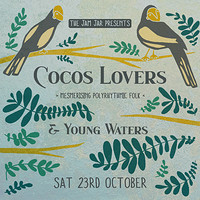 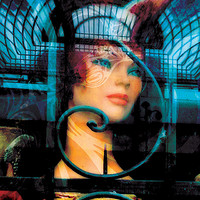 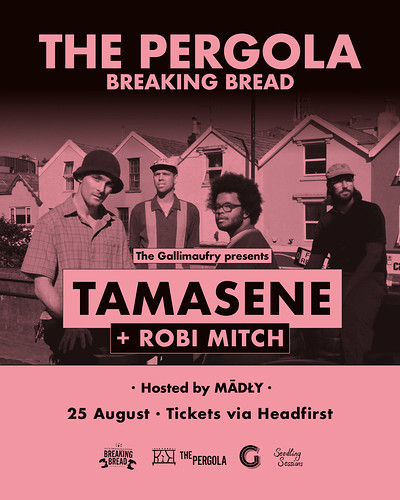