— Cloak and Dagger, The
PHAT Bristol bring you a night of wild musical expression from around the globe...
price: Headfirst Tickets

PHAT Bristol are delighted to invite you to The Cloak & Dagger to come and sample some of the finest artistic music from around the world, via the Bristol live scene!

After a period of near hermetic studio exploration that yielded three albums in two and a half years and eventually their self-styled 'Electro Alt Hop’ & 'Acoustik Alt Hop' sound, Kid Hyena continue to forge a fervently independent path with both feet in the present and an eye on the future.
Their instantly infectious rhythmic sound takes elements of Folk, Hip Hop, Funk, Reggae, Alt Rock & World music and fuses them with tap dance used in a uniquely percussive manner to create a spellbinding original show.
To make up for the past 18 months of no live music, the band have recently purchased a motorhome with the aim of touring the UK for the next year or so. For their ‘Planet Road Tour’ 25% percent of the proceeds are going to the magnificent 'War Child' who protect, educate and stand up for the rights of children caught up in war.
For this show in Bristol they will be playing totally acoustic.
Expect the unexpected!

“Bonkers, Unique, Insane, Odd & Fantastic Combination” — The Only Play is Essex
“Urban & Cool” — BBC Essex
“I love that! ” — BBC Introducing Essex
“A gem in the inbox!” — Itch Fm
A powerhouse of a duo” — Ollie Winiberg - BBC Introducing & Radio 1 Presenter
“Unlike anything you are likely to have seen before” — Shakster Records UK

FABIO FERRI - Providing support on the night will be the incredible force that is Fabio Ferri. Based in the South West since moving here from Italy, FABIO FERRI is now rapidly garnering a name for his avant-garde, experimental compositions and live performances. Focussing upon his prophetic proficiency with the electric guitar, his inventive use of looping technology and his inherent understanding for structure and time...FABIO's live shows are more of a journey than a destination, make sure you're along for the ride...

At PHAT Bristol we believe in empowering marginalised communities and voices from around the globe, and we can't wait for what is going to be an exciting and engaging evening of ethereal entertainment!

Tickets are £6 and available exclusively on Headfirst. 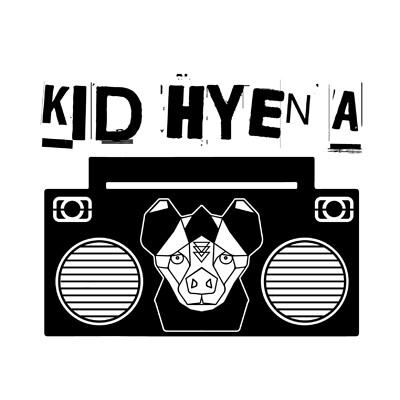