Taking their name from the famous Asian tiger balm ointment, the crew of obscurers fuse hip-hop, electronica, trap, k-pop, bass and psychedelia into their reactive shows and charged up sounds.

Pouncing on the burgeoning underground creative scenes coming out of Seoul, Balming Tiger are set for a BIG splash in Western waters.

---
Tickets: bit.ly/ErraticTix
ACCESSIBILITY:
A portable ramp is available for step free access into venue, bar room and live room, there is level access in the bar room. Built in ramp up to live room. The only bathrooms in the venue are down a large flight of a stairs. 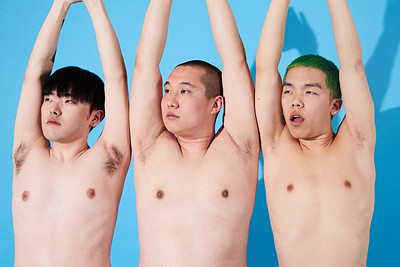