London-based Breaka began making a name for himself in 2018 with a stellar EP on Desert Sound Colony’s Holding Hands Records. Breaka has been going from strength to strength, with November 2019 marking an exciting point for Charlie, as he released the self-titled Breaka001 on his own imprint, Breaka Recordings. Having developed his sound at parties in the UK’s north, Breaka aptly incorporates breaks, garage, bass, jungle, footwork and much more into his sets, which we are more than excited to see! 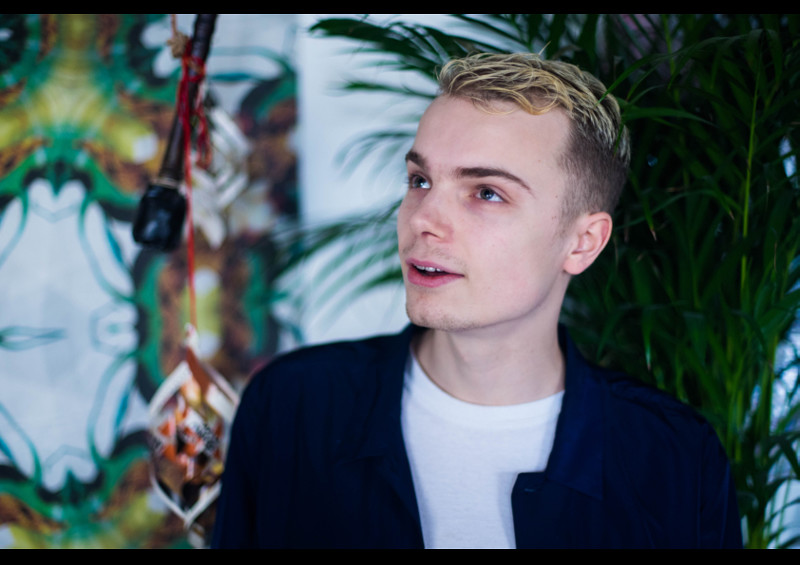 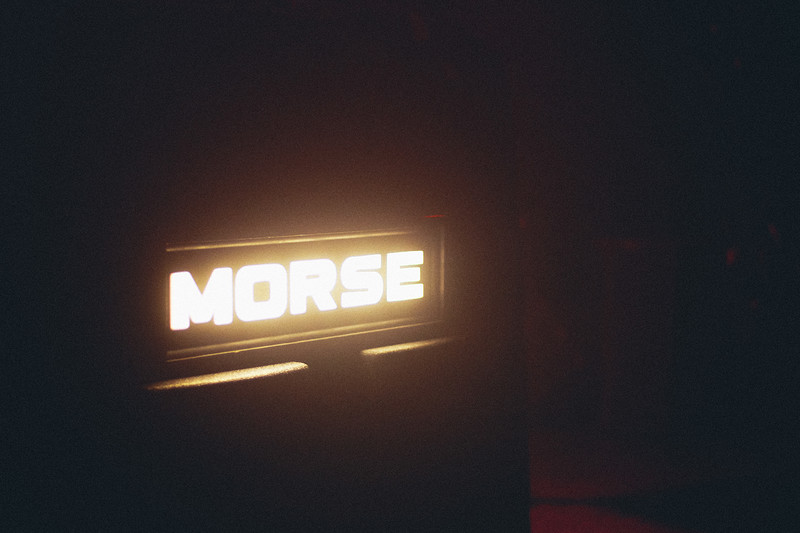 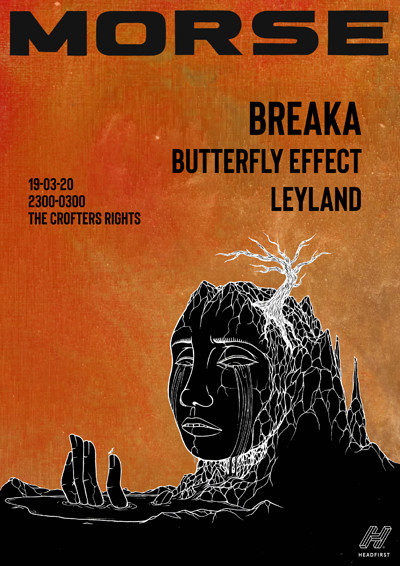