We are so stoked to be welcoming ex-Craft Spells drummer Hibou to Bristol!
For the second year in a row, Some Bodies will be again our very special guests for this one

Amidst an atmosphere of melancholia, Peter Michel has thrown himself into a lifetime’s worth of writing,
recording and touring belied by his young age. At just 17, the Seattle-based musician toured extensively
with dream pop outfit Craft Spells, and most recently met critical acclaim with his personal project, Hibou.
In ‘Halve', Hibou's third full length album, Michel creates a characteristically ethereal record addressing
the dichotomies between childhood and adulthood, self and society, authenticity and superficiality. The
outcome is a work filled with swooning, hazy reflections on loss, love, nostalgia, and joy from a 10,000
foot view. Michel's vocals comfortably twist from echoing whispers to punkish accusations; his guitar from
dizzying surf hooks to lush 80s-inspired chords. Control—and the lack of it—reverberates throughout the
album, and the consequence is a set of ten deeply vulnerable songs that will find you romanticizing your
own childhood, your own teenage years, your own morning.

Event photos for Hibou // Some Bodies: 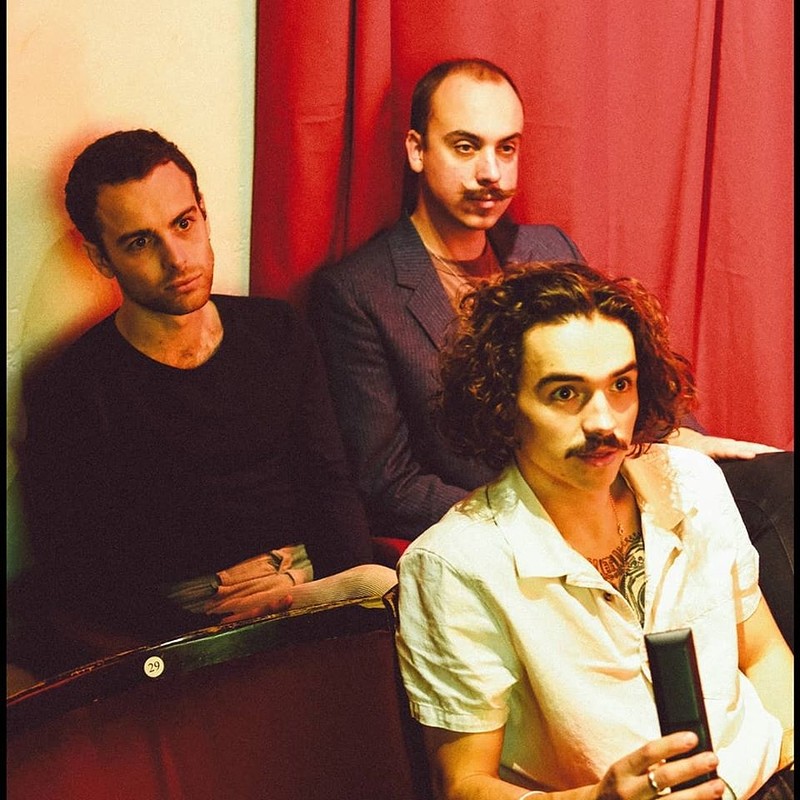 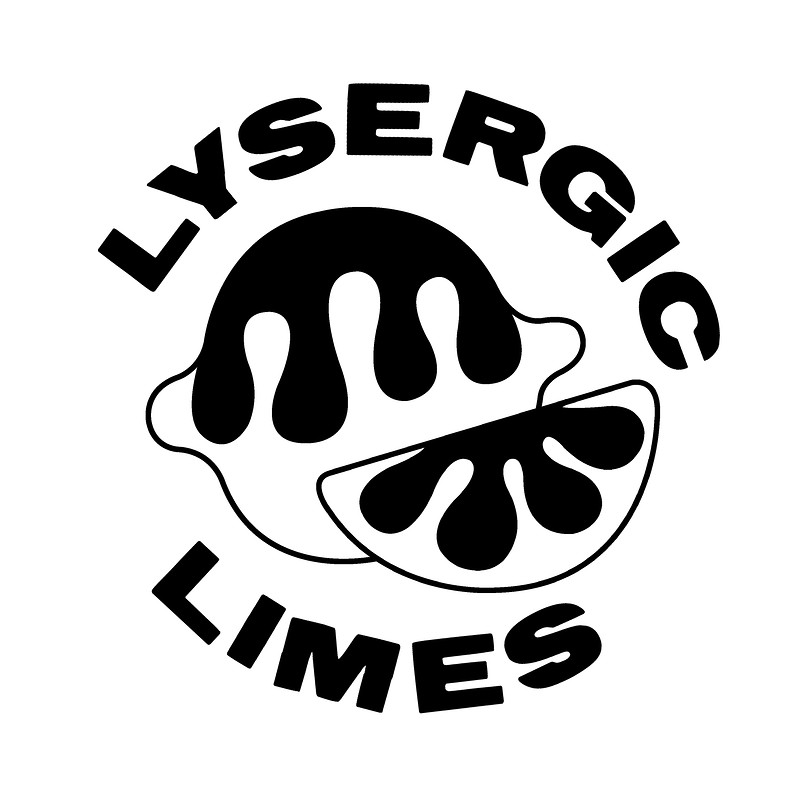 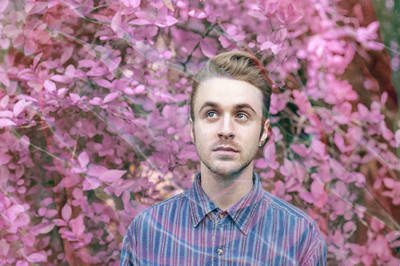