Pulling inspiration from the weirdest depths of post punk and krautrock, KLÄMP inject elements of noise rock and horrific low end into the mix, all while kneeling at the altar of the riff.

"The LP sounds huge and dirty and angry. It's like a rhino that was really looking forward to its end-of-week mud bath but then stepped on an upturned electrical plug that some idiot had left submerged at the bottom of the designated wallowing pit. Lurching, Buttholy riffs aplenty. A rhythm section that could bore through the side of a bank vault. Lots of grouchy growling throughout. The least relaxing space rock swirls you could imagine. There's a blast of free skronk saxophone every now and then to keep things spicy."
JR Moores - The Quietus

Algernon Cornelius
"Having graced many a medium as a producer, rapper and multi-instrumentalist, Algernon Cornelius has worked with the likes of R.A.P. Ferreira and Pijn as well as having shared stages with the likes of Armand Hammer, Cakes Da Killa, Shabazz Palaces, Moor Mother and many more. He's a stalwart amongst the Manchester and Leeds DIY scenes - Algernon performed for us at our collaborative takeover with Do Your Best of the Old Natwest Bank in Withington in December 2019 - has been presented at Gilles Peterson's We Out Here Festival and was due to perform at Sounds From The Other City. So why, may you ask, haven't you heard of him?"
Wilderness Record Store Online Blog 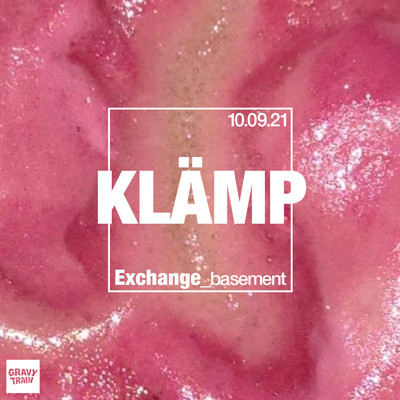