The hens are hungover at a bottomless brunch, the previous day being spent at an overpriced London escape room followed by dinner at Pizza Express, a compulsory rickshaw ride and a night at Clapham’s should-be-closed-down Infernos nightclub.

Having forgotten to write the bride Sinead a speech, the women seek refuge in the ladies toilets and the politics of the previous day come to light with hilarious consequences.

A satirical cross between Fleabag and Bridesmaids, the show aims to open up a conversation about marriage and what it means to be a woman in 2019. The show will particularly appeal to millennial women, to whom the themes of the play will apply directly but the humour will in no way be exclusive. That’s totally against the rules of like, feminism.

In short, expect a satirical exposé of female friendships, a lambasting of the societal pressures which encourage women to follow a conventional and heteronormative trajectory and highly intellectual debates over whether or not penis pasta is truly vegan. 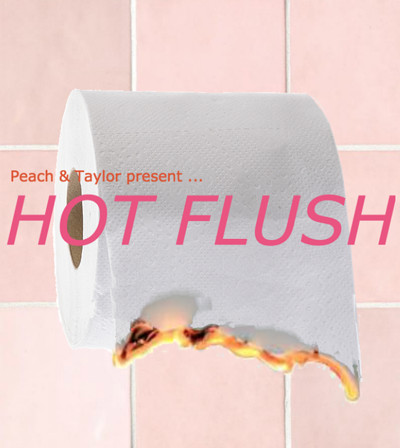