The Big Exercise finds the band keenly second guessing their core chemistry as a live unit, imbuing their
angular post punk workouts with baroque elements such as piano, acoustic guitar, percussion, and even
clarinet. “It’s the opposite of trying to translate recorded music to the stage,” Elgersma comments. “We were already playing these songs live for quite some time, so for this album, we wanted to unlock the potential of these songs further in the studio.”

Opening track ‘What’s In Store’ was in part inspired by Van der Velde’s unprompted deep dive into the
world of National Anthems, making his own attempt to conjure a similarly timeless melody. The song
seamlessly bleeds into the chivalrous prance of ‘Children’s Day’ and the fragmented ‘Pawing’, righteously encouraging Erik Woudwijk’s nimble, cerebral drumming to become the band’s driving force. With aplomb, The Homesick made a record impregnated with impressions which when superimposed still fit neatly under the pop umbrella. That obvious nod to Scott Walker isn’t an aberration either: straddling pop sonority and the cacophonous fringes is something well worth aspiring.

“I consider The Homesick a pop band first and foremost,” Van der Velde enthuses. “If you’d introduce a late era Scott Walker record to a layman, it would likely fall on flat ears. But put it in the right scene of a good movie, and that person may finally understand its potential. The Homesick is allowed to play around in that pop framework, and the goal is to explore what’s possible within it.
-----
14+
-----
@ Rough Trade, Bristol 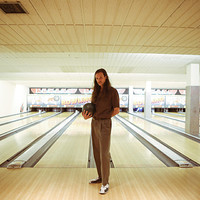 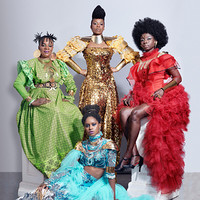 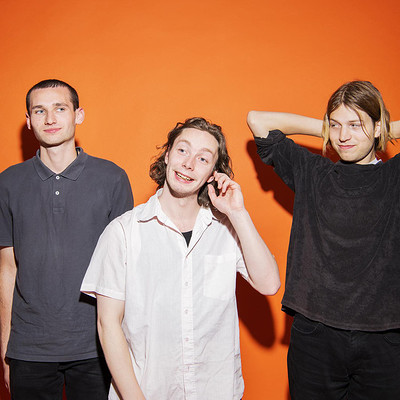