Every Monday we host the very best up and coming comedy talent, as well as more established acts. With the opportunity to test out their new material, our Bunch of Japes Stand Up Comedy Nights are not to be missed for those that are fans of comedy! Each week we will also be joined by a touring headliner with support from other comedians too.

Hosted by local comedian Liam Pickford we promise you two hours of fantastic entertainment and laughs - you won't be disappointed!

Best of all, tickets are just £3.50 in advance or £5 on the door, with all money going to the comedians - why not come along and show your support? 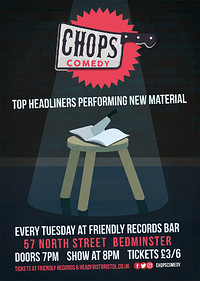 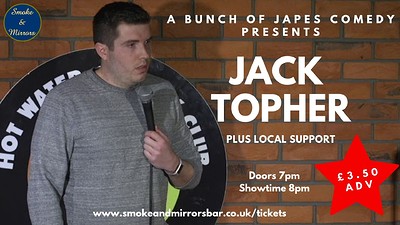