Davey Woodward has spent 4 decades contributing to the alternative indie music scene. His band The Brilliant Corners came to prominence in the ‘80s as part of the C86 scene playing ‘jangly pop’, three chord noise and country music. The Experimental Pop Band, championed by John Peel, took eclecticism to extremes, mixing electronic sounds and samples with organic sounds, often with Davey’s Joycean lyrics adding an undercurrent of darkness. His current musical projects are the Winter Orphans and an alternative rock band called Karen. Both bands are finishing albums that will be dropping sometime in 2020. Today he’ll be trying out some new songs, possibly writing them as he goes along. 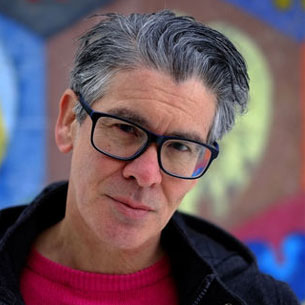