18+ event.
--
MUNCLE
The musical vehicle of Bristol based songwriter/multi-instrumentalist Mike Griffiths. Recording as one person, gigging as a 3 piece with Jim Heard & Mikey Morgan, Muncle is a fixed entity with a host of changing, moving parts.

DAVE HUNTRISS
A multi-instrumentalist, composer, and producer who writes pop songs for indie fans. He was born and raised in Glasgow, then Dorset, and has been based in Bristol since 2016. He is known locally for playing with the bands Nicholson Heal, Hailaker, The Malago Ballroom, and musician Kate Stapley amongst others. He has, however, been writing and releasing music alone since his teens, citing strong influences from Bon Iver, Frightened Rabbit, and The National to help him shape his own brand of honest and woeful acoustic indie songs. 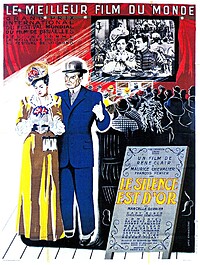 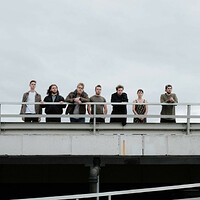 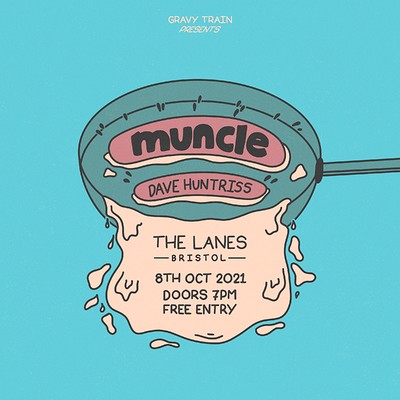