— The Louisiana
Hardcore punk and noise rock of the 80s and 90s,
time:19:30
price: See event details Tickets Below

Since their inception, DITZ have been anything but predictable. The quintet have released
music irregularly, starting with a three-track EP in 2016 and then following on with a series of
singles beginning in 2018. After the release of the EP, the band played constantly in their
hometown and in London, honing their craft and growing together as a unit, waiting almost
two years before hitting the studio again to record their follow-up, 'Seeking Arrangement'.
The track attracted the attention of the UK's independent press with features and praise
coming from DIY, Loud & Quiet, and So Young Magazine, and DITZ followed up with
'Gayboy', showing a more serious side as they explored the self-perpetuating anger of
bigotry. 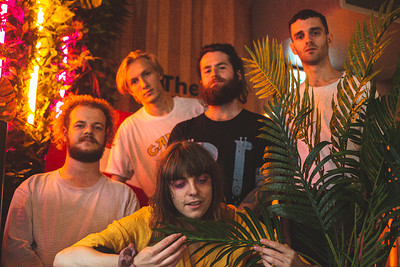