— The Marble Factory
Jay Electronica is something of a rap myth and legend.
price: See event details

Over the years he’s produced for Nas, signed to Jay Z’s Roc Nation, and released a string of singles and a mixtape.

After over 13 years, the New Orleans born rapper finally released his debut full-length record last spring, “a mystical, distinctive work that nearly lives up to all the lore surrounding the rapper” (Pitchfork). 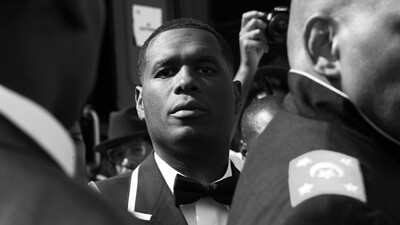