— The Old Market Assembly
A night packing a hell of a lot of funk & punk in it's trunk
time:22:00
price: Headfirst Tickets

What a gig we have for you this September 1st!

CHANG was born in Essex in the fall of the early 1990's, it was a bright summers morning when an ugly little mug appeared

CHANG lay dormant for nearly 25 years , occasionally releasing its madness on social occasions, it was generally quietly biding its time, until BOOOOM!!!! It erupted , corrupted and exploded into the mind of Franki CHANG!

Winnie and the Rockettes

Described as a four headed band known to blow off roofs with their futuristic funk, rock and soul sound. These guys should be on your radar and on your playlist. We can't wait to see them strut their funky stuff on the Old Market stage.

Bringing ing both bands are bring their brand of punk/funk energy to The Old Market Assembly, you can expect this one to be a hot one! 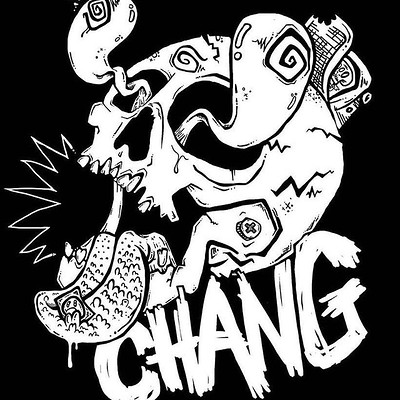