— The Thunderbolt
Alice Robbins on UK Tour
price: Tickets Below

With her gossamery vocals and sparse guitar parts, Alice Robbins brings her distinctive indie sound from her hometown of Nottingham. For the release of her debut EP ‘Lavender Honey’ (May 2019) Alice went on a small tour across the UK playing alongside the likes of Benedict Benjamin, Amy May Ellis and Felix M-B, finishing with a sold out Rough Trade Nottingham hometown show.

‘A talented instrumentalist in her own right…(Alice) could be compared to the likes of Joni Mitchell and Daughters Elena Tonra…for her distinctive fusion of indie and folk music.’ Sam Allison - Rough Trade. 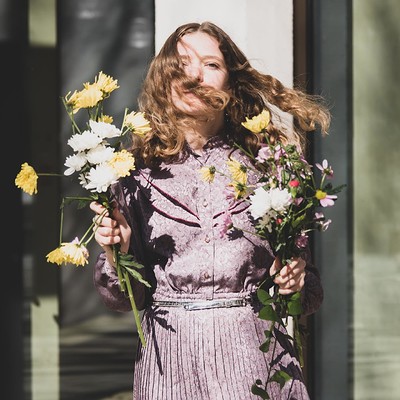