With the release of their long-anticipated third album, Vengeance, Twelve Foot Ninja have pulled something off that no musical act in history has done before - the launch of an immersive, multi-media project with a genre-busting album and a swag of killer video clips, a computer game, comic book, and decidedly grim yet literary fantasy novel. 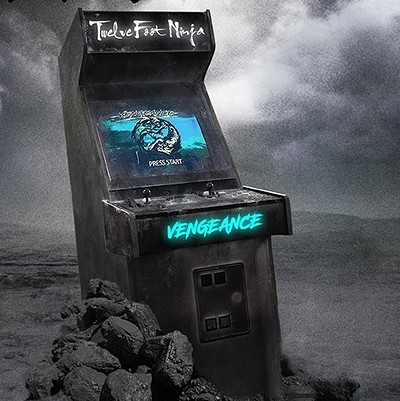