Hailing from Louisville, Kentucky, singer/songwriter Joan Shelley brings the traditional attitudes of folk singers across Ireland, Scotland and England and blends them with the dispositions of Dolly Parton and Roger Miller.
Veering away from confessional archetypes, Shelley instead likes to concentrate on her sense of time and place; how seasons change our surroundings, landscapes, waterfalls and flowers and how, as humans, we look to these natural miracles to try to make sense of the world. She’s shared the stage with artists such as Bonnie “Prince” Billy and Doug Paisley, opened for the likes of Wilco and Andrew Bird, while Jeff Tweedy produced her self-titled fifth album.

Chicago songwriter and guitarist James Elkington has collaborated with everyone from Richard Thompson to Jeff Tweedy to Tortoise. His sophomore album at Wilco’s Loft, expanding upon his celebrated 2017 debut Wintres Woma as well as his recent production and arrangement work for the likes of Steve Gunn, Nap Eyes, and Joan Shelley. Casting glances back to British folk traditions as well as toward avant-garde horizons, these brilliant new songs, as accessible as they are arcane, buttress Elkington’s brisk guitar figures and baritone poesy with strings, woodwinds, and backing vocals by Tamara Lindeman of the Weather Station. 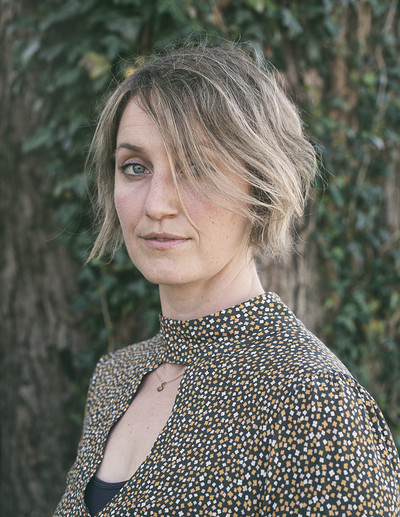