White Bear Comedy Club
Stand-up comedy as it should be!
—
White Bear Comedy Club brings you the best and funniest rising stars of the UK circuit at a bargain price. The room is perfect for stand-up and has hosted some of the biggest names in comedy in the past. Who will be next? See them here first! A hilarious night - guaranteed! (Trust us!)

"...amongst the best spaces for live comedy in the city, and it is deservedly popular not only with audiences, but also with the standups who perform there" Bristol 24/7 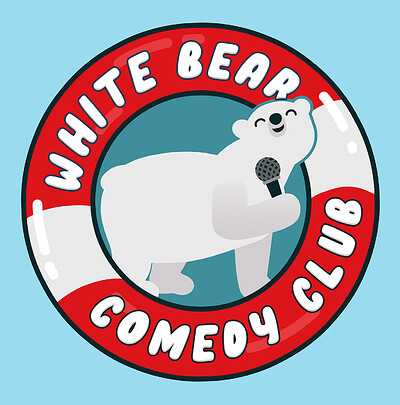 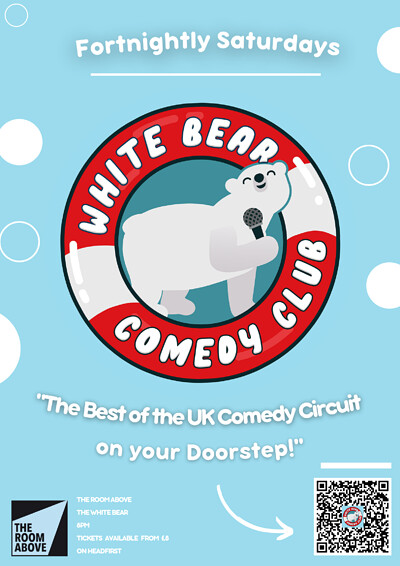