'Comfort in Chaos’ is a suite of new compositions inspired by, and aiming to raise awareness of the charity 1625 Independent People, which supports young people who are homeless, leaving care or at risk of homelessness. The suite will be premiered in Bristol on Saturday 18th September 2021 at the 1532 Arts Centre. It brings together two contrasting musicians/composers, Harriet Riley and Pete Judge, for their first collaborative project, working with two young poets, Jj and Danni Willey, who have been supported by 1625 Independent People (1625ip).
Harriet Riley is a virtuoso percussionist, a highly acclaimed and much-sought after musician. After studying at the Royal Welsh College of Music and Drama, she has amassed a wealth of experience in high-profile places. Recently described ‘as an unmistakeable voice on vibraphone’, Harriet is a member of Spindle Ensemble and Ethiopean-inspired jazz band, Tezeta. She has composed extensively for dance and theatre projects, and "Comfort in Chaos" will be her first large-scale jazz composition.

Pete Judge has been described as "a Bristol music phenomenon" by BBC Radio 3. He is a trumpeter with the internationally-acclaimed post-jazz quartet, Get The Blessing, a multi-instrumentalist with the acoustic trio, Three Cane Whale, and has composed music for film, theatre, dance, spoken word, and multi-media installation.
The music of this project, to be performed by a 7-piece ensemble of Bristol’s best jazz and contemporary musicians, will respond to the issues, stories and journeys at the heart of the charity, tracing a possible route from isolation to confident independence.
At the same time, the music takes more abstract inspiration from the charity's name, using the digits 1 + 6 and 2 + 5 as a kind of numerological spell: the magic number seven and its fractions, are applied to rhythms, melodies, harmonic progressions, structures, and instrumental combinations. From these unexpected starting points, Harriet Riley and Pete Judge have produced music of depth and atmosphere, struggle and resolution, lyricism and power, in tribute to 1625ip's vital and undersung work.

Event photos for Comfort in Chaos: 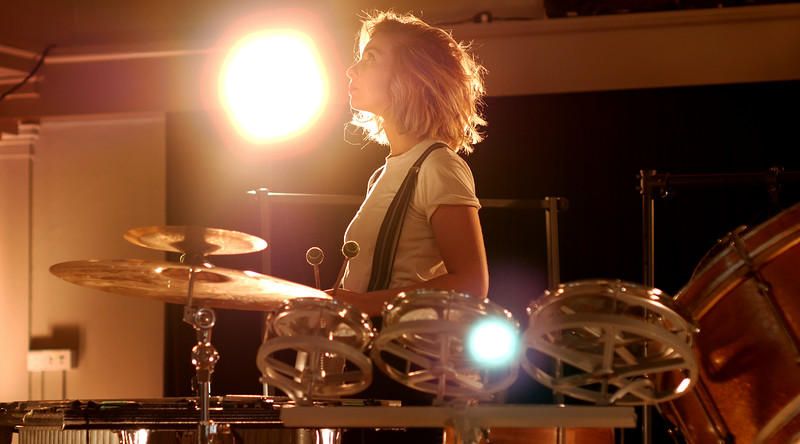 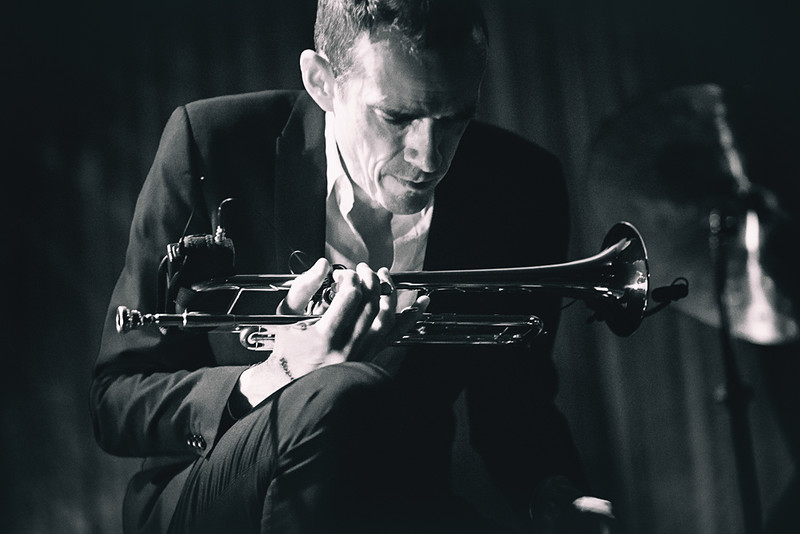 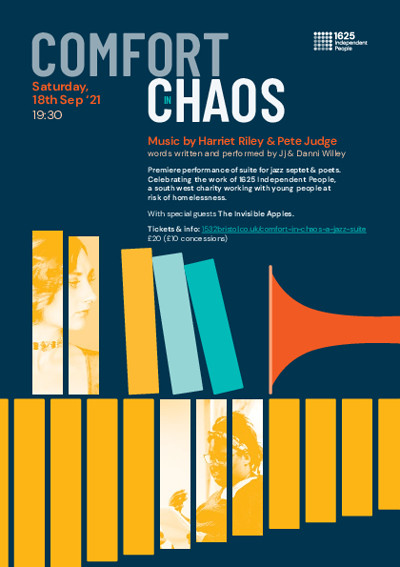