— Monday 27th June 2022
As part of Bristol's most comprehensive events guide, this page lists all gigs and live music happening in Bristol this evening.

One of the best things aboute Bristol's live music scene is that every day is different. Use the event listings on this page (see left hand column) to plan your day in Bristol. Headfirst includes the entire spectrum of bands playing in Bristol today - from local folk and jazz gigs to large concerts at venues like Bristol Beacon and Lost Horizon get ready for a musical journey.

Most of today's gigs start around 8pm so be sure to catch an early dinner to avoid missing the music. Many of the gigs to the left are free to attend, some request a donation in the bucket and others will require advanced tickets. To guarantee entry, we suggest always buying tickets in advance from our ticket shop.

Like every other day of the week, there are clubnights in Bristol happening this evening. Bars with regular late licenses and regular djs include Lakota and Exchange Bristol - both extremely busy on weekends. Thursday, Friday and Saturday see the bulk of Bristol's club events when huge venues like Motion and Propyard open their doors to punters. To make this page, we've collected all of the clubnights happening tonight this can be found beneath today's gig listings in the left hand column. 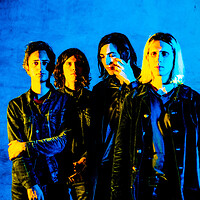 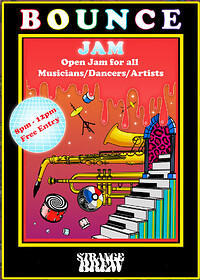 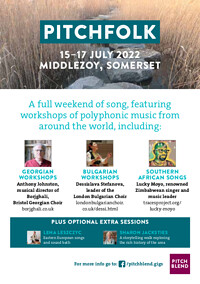 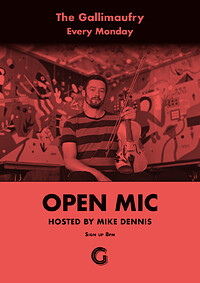 Open Mic with Mike Dennis in Bristol Tickets
Come down, the stage is yours 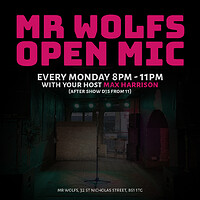 Open Mic in Bristol Tickets
All performers and abilities welcome. 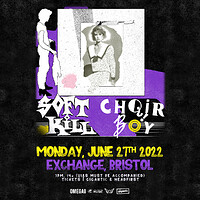 Winner of the Breaking Talent Award in 2019 (Birmingham Comedy Festival) and a finalist in the 2019 Funny Women Awards, Celya recently appeared as a guest correspondent on Yesterday, Today and The Day Before (Comedy Central) and performed a stand up set on Festival of Funny Live (BBC). A regular writer for BBC Radio’s The News Quiz, Celya is bringing a work in progress of her debut show, Swimming, to the Camden Comedy Club on December 17th.
On the 100th anniversary of T. S. Eliot’s The Waste Land, join the recent T. S. Eliot Prize winner Joelle Taylor for an exclusive workshop responding to the themes of this classic poem, including textual analysis and writing exercises. Participants can consider the relevance of the poem in today’s world and how we, too, can find ways to write about chaos, desolation and apocalyptic themes whilst still retaining a sense of hope and wonder.
Kieshia Chun’s interpretation of the late great Whitney Houston is not to be missed. Her attention to detail is just off the scale. This very talented lady is the by far the best tribute to the Queen of diva’s you can experience on the circuit today. The atmosphere that Kieshia creates will have you up singing and dancing right form the start of her performance. 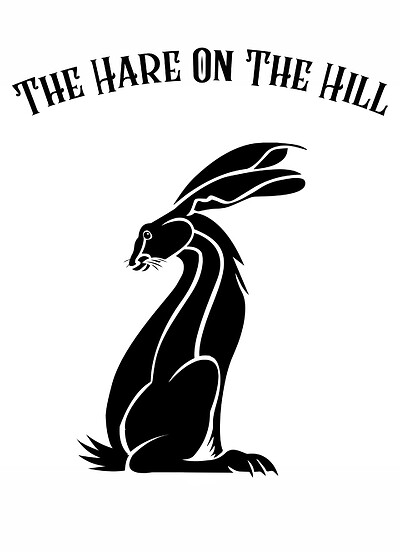