On a deeply personal quest for understanding, Kieran perfects a series of obsolete impressions and discovers that the 70s were about more than just TISWAS, the colour brown and the words ‘Let’s go on strike again’.

“There’s a delicious perfectionism here to the writing, structure and delivery that puts most other shows to shame” ★★★★ The Telegraph

“Ravishingly entertaining, informative, full of insight and plenty of laughs” ★★★★The Times

“Incredibly dense in laughs…it’s not half as niche as it sounds, and ten times funnier” ★★★★ Chortle 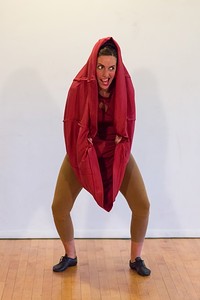 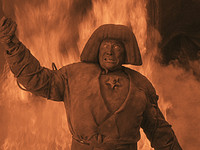 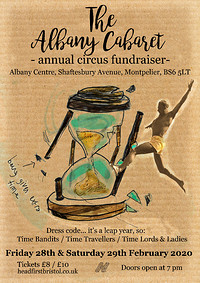 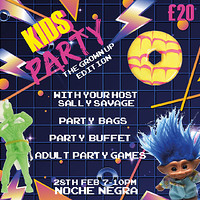 Kids' Party (The Grown Up Edition)
A kids' party for adults with booze and drag queens! 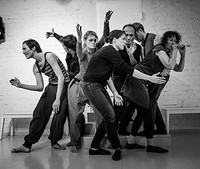 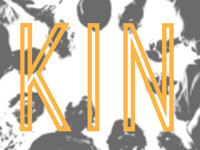 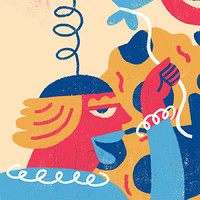 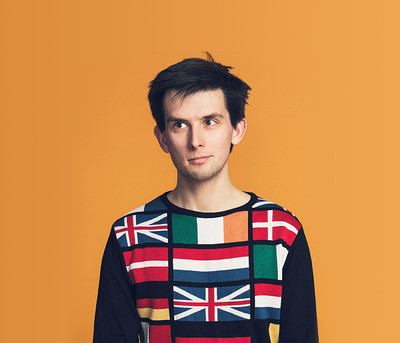