— All Hallows Hall
A wild comedy cabaret. Big ideas & experimentation, from the risky to the absurd.
price: Headfirst Tickets

Expect a wild rambunctious night of fun including alternative comedy, games and dance party. We take risks, embrace the ridiculous, connect to our audience and follow the pleasure.

The Lost Cabaret is a global collective of alternative comedy makers, curious to expand the reaches of absurd and physical comedy since 2012. We run regular shows in London, Paris, Sydney, Melbourne, and NOW Bristol.

Come get lost with us (and then found, and then lost again…)

"Haven't laughed so much in years - a brilliant night. Roll on the next one."
"An unforgettable evening. What a laugh. Won't miss the next one"
"I've never been to anything like it before."
"That was the weirdest and best thing I've ever seen."
Overheard in the audience:
"I can't believe this is happening."

"Sparkling with character comedy clowning, and utterly entertaining... If Lewis Carroll had smoked an especially happy pipe while sending Alice to Wonderland, he would have hoped for a result like this" - Chuck Moore Reviews, Melbourne

All ticket sales go back into the community of artists that put into the night, fundraising for their work. Support local performing arts and venues and get yourself, your best mate and your nanna a ticket! 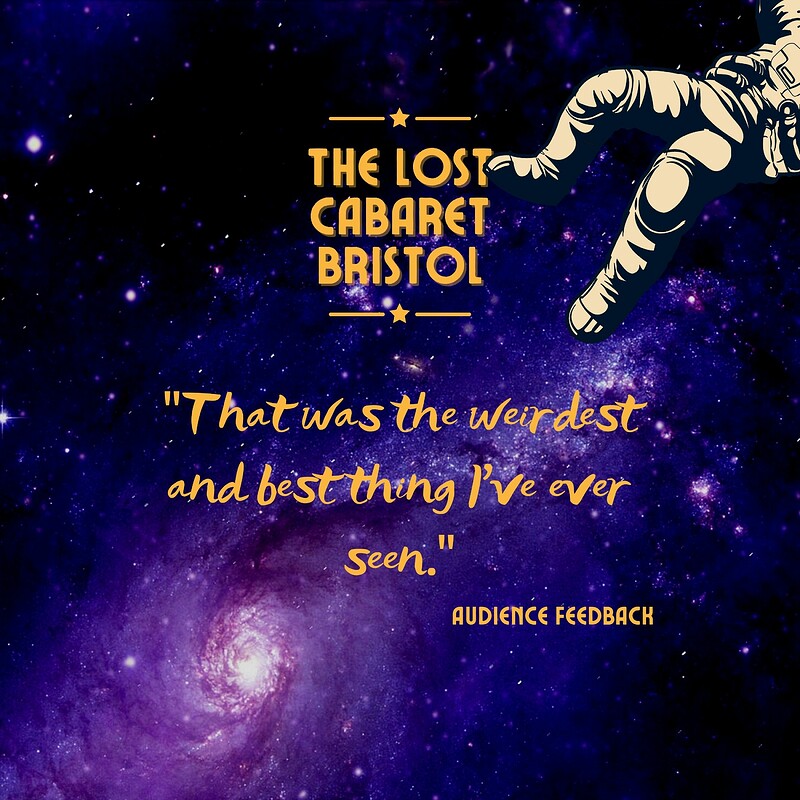 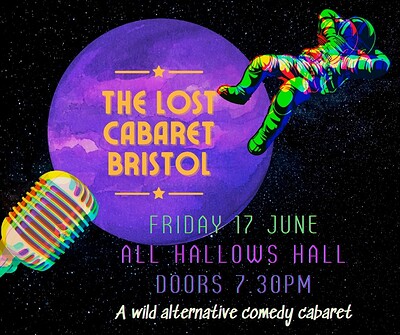