The Memory of Water

— Alma Tavern and Theatre
Three estranged sisters meet up at their childhood home to hash our old differences and figure out which of their memories are actually real
time:20:00
price: £13 / £11

One the eve of their mothers' funeral, three sisters converge at their remote childhood home, arguing and joking with each other as they organise her belongings.

Each dealing with the death in their own way, they soon realise that their memories of growing up, and of their mother, are all vastly different.

This hilarious and heart-breaking drama is about what we fear most – losing someone both in life and death. A play about family, grief and the unreliability of memory. Expect tears and laughter in the Alma's in-house version of this Olivier Award-winning comedy.

This is Schoolhouse's sixth production, after their critically acclaimed versions of Tennessee Williams' The Glass Menagerie, Mike Leigh's Abigail's Party, and Simon Stephens' 2014 update of A Doll's House. 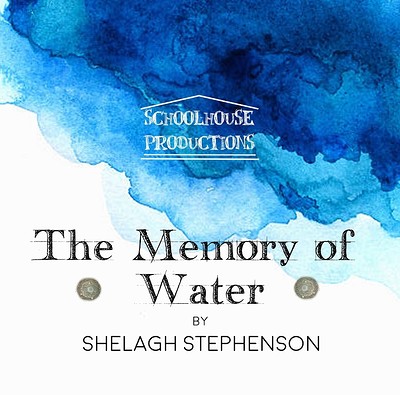