So what’s been happening since our last anti-Brexit revue, ‘Beyond the Brink’ in May 2019? Not much really … unless you count another Prime Minister, another cabinet, another deal, another general election, another speaker and the longest - as it turned out illegal - prorogation of parliament since the English Civil War. Apart from that, it has been an everyday story of simple Parliamentary folk …

Of ‘Beyond the Brink’ audiences said:

‘Brexit is a comedy goldmine and this show proves it. Wonderful dynamic acting and singing- thank you for making us laugh.’

‘What a fabulous, insightful and hilarious show. Really enjoyed it. Fantastic musician.

Our company, Remania Productions, expresses its support for staying in the EU through performance, music, humour and sometimes anger and a deep sense of sadness. 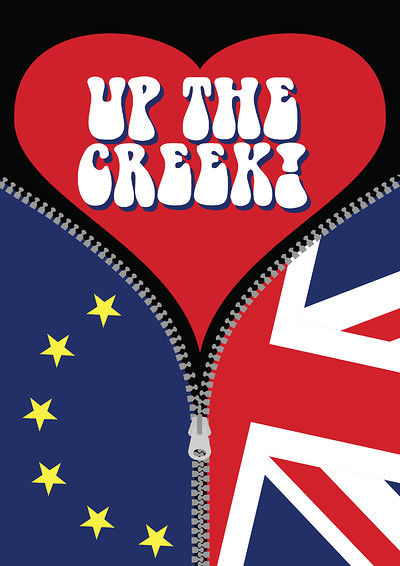