The Many Lives of Nellie Bly

— Alma Tavern and Theatre
The outrageous true story of a pioneer of investigative journalism.
price: £13.50

A fourteen year old girl prepares to testify against her drunken stepfather. A lost woman is interred in an infamous asylum. An ambitious newcomer to New York searches for her big break. A bright young woman takes offense to a sexist newspaper article. And an up and coming journalist pitches her most ambitious story yet.

THE MANY LIVES OF NELLIE BLY is a new one woman show that tells the outrageous true story of a pioneer of investigative journalism. Her exploits blazed a trail for ambitious women around the world and pushed boundaries nobody knew could be pushed.

Nellie Bly's work is scarcely believable. From going undercover in an asylum to expose the terrible conditions and prompt legal reform, to heading to the Western Front during World War Two, to racing Jules Verne's fictional Phileas Fogg around the world just to prove it could be done, everything Bly did should have been impossible. But, in her own words:

“I've always had the feeling that nothing is impossible is one applies a certain amount of energy in the right direction. If you want to do it, you can do it.”

This show blends intimate storytelling and rooted performance with an original cinematic score and clever multi-purpose staging and design. It explores ideas of ambition and fearlessness, and asks the question: who gets to decide who we are? Who gets to decide what we be?

"Despite the production being small scale, the emotional breadth of the piece is suitably epic" The Scotsman (Wrath of Achilles)

Event photos for The Many Lives of Nellie Bly: 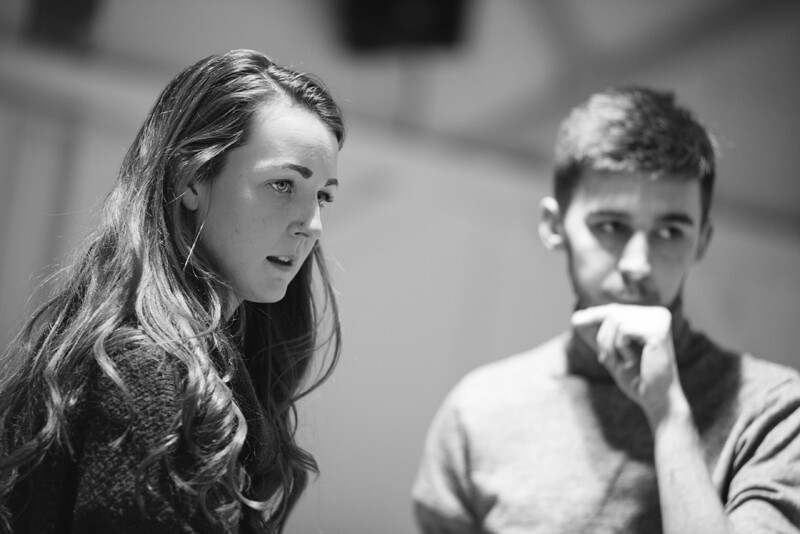 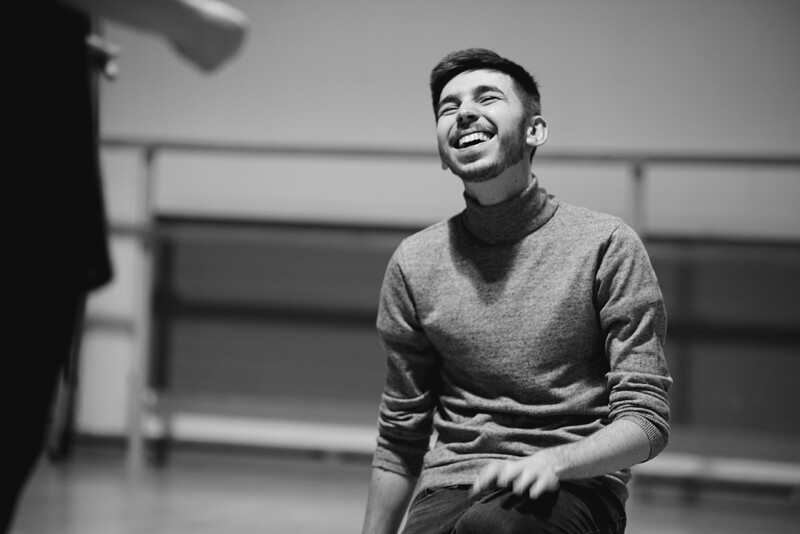 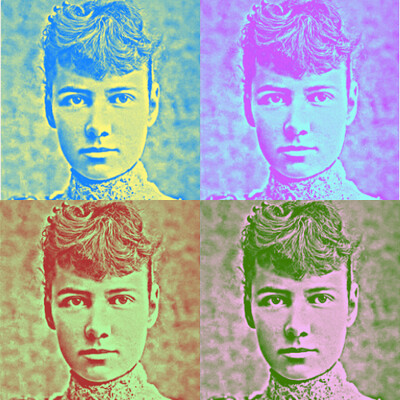