— Alma Tavern and Theatre
Joyce Grenfell was one of the greatest female entertainers of the twentieth century, loved the world over for her comedy and songs...
price: £15.00

Joyce Grenfell was one of the greatest female entertainers of the twentieth century, loved the world over for her hilarious and beautifully observed monologues and songs, as well as numerous film, television and radio appearances.

Her legacy continued through the work of Victoria Wood, who cited her as being a great influence, as well as an array of female comedians including Miranda Hart.

First conceived in honour of her centenary year and playing to sell-out audiences at the Edinburgh Festival, this revue has been delighting audiences ever since. In this gem of nostalgia, which recreates the setting of one of Joyce’s stage shows, Cheryl Knight ‘absolutely captures her spirit’ (Everything Theatre). Woven between the well-known songs and monologues are some of her more delicate and poignant pieces, as well as some rare and exclusive material. Truly a labour of love, this show brings back to life an extraordinary entertainer.

Event photos for Ode to Joyce: 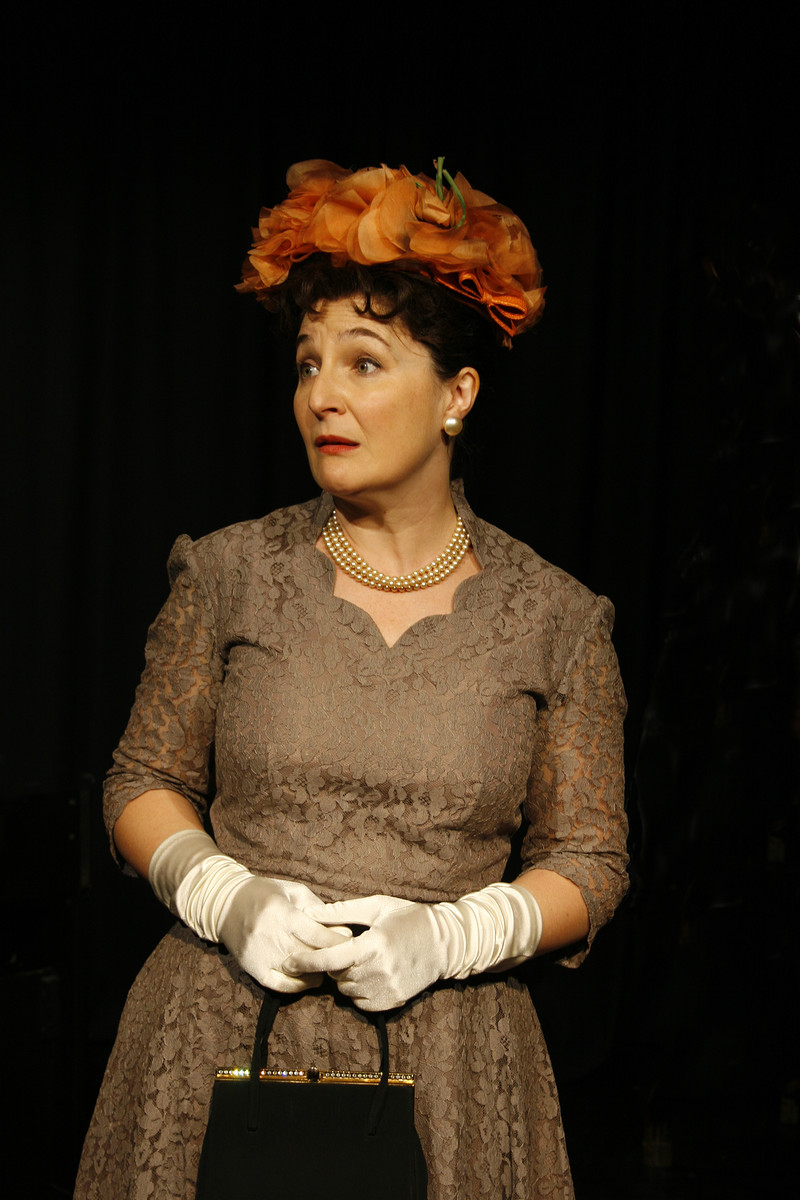 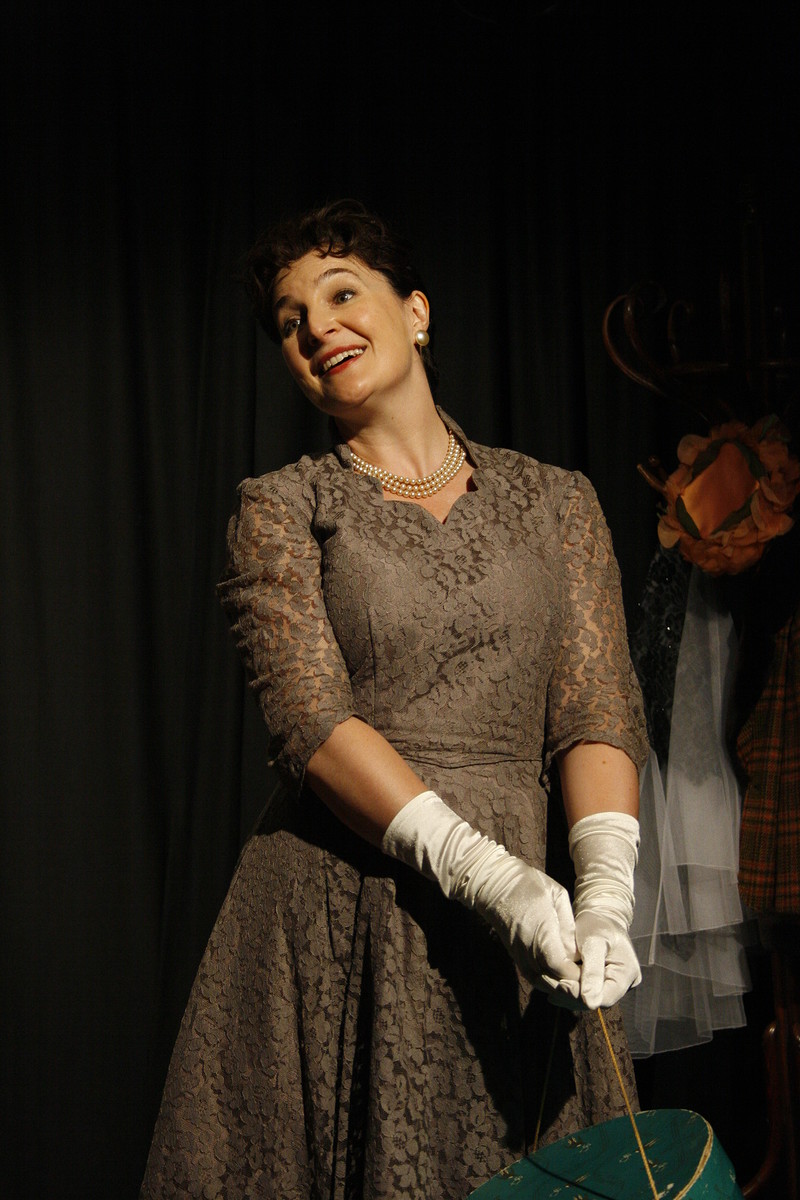 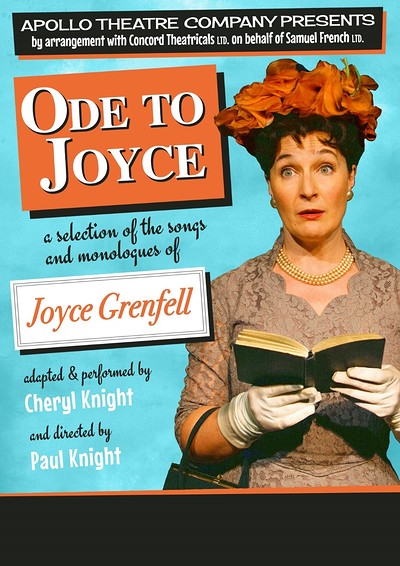