Marking 100 years since its initial release, The Kid (1921) tells the story of Charlie Chaplin’s loveable Tramp character as he battles on the streets for survival with his orphaned counter-part, played by 6 year old co-star old Jackie Coogan.

Covering many aspects of Chaplin’s very own childhood, The Kid is still one of Chaplin’s most powerful of titles and one of the most important films in the history of cinema. This special screening is produced by South West Silents as part of a new season of events centred around 100 Years of Silent Film: 1921/2021 highlighting key silent film titles celebrating their centenary year. 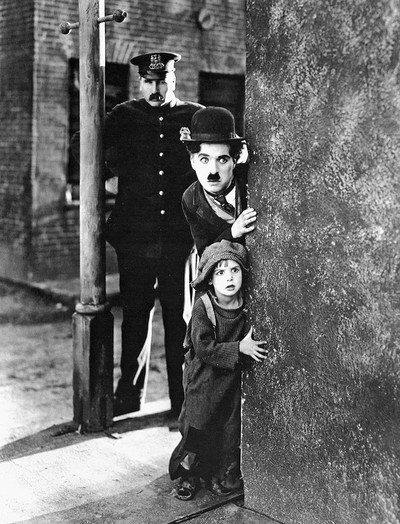