An ageing Parisian vegetable peddler gets caught in the cogs of a corrupt legal system after resisting attempts by a policeman to move him on from his pitch of 40 years in Les Halles. After serving his prison sentence, he is shunned by his regular customers and falls into poverty and alcoholism. Contemplating suicide, he is saved by the intervention of young newspaper seller who encourages him to make a fresh start and forget the past. Based on a short story by Anatole France, the film is noted for its realistic depiction of the life of the poor in Paris.

Live musical accompaniment by Meg Morley
Since performing her first improvised score for silent film in 2016, Meg Morley has regularly performed at various international film festivals (Il Cinema Ritrovato, Le Giornate del Cinema Muto, Netherlands Silent Film Festival, Flatpack Festival) and received numerous solo piano commissions, including from Kino Lorber (Pioneers: First Women Filmmakers project - on Netflix, and Alfred Hitchcock’s The Ring) and from the British Film Institute (for the Marvelous Mabel Normand project) which involved scoring for and recording and touring with her jazz trio.
This screening is part of Bristol Ideas’ #BristolFilm2021 Paris Season, in collaboration with South West Silents. It is presented as part of Opening Up the Magic Box, a heritage element of Film 2021 which marks the centenary of the death of Bristol-born film pioneer William Friese-Greene and the 125th anniversary of the first public cinema screening in Bristol, which took place at the Tivoli on 8 June 1896, as well as celebrating Bristol – a UNESCO City of Film since 2017. 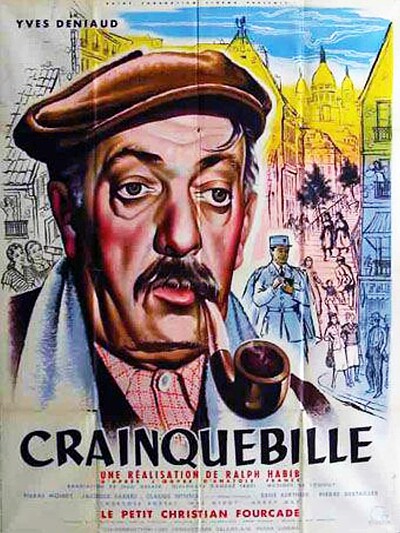