Together with facilitator Colin Pantall, these artists will discuss their practices, the relationship of artistic and documentary photography to place, and notions of resistance, identity, and memory.

Dragana Jurišic
Born in the former Yugoslavia and now living and working in Dublin, Dragana Jurišic received her PhD from the European Centre for Photographic Research in 2013. She is a Visiting Fellow at the University of South Wales.

Working primarily with image, text, and video, she has shown her work extensively in Ireland and abroad and won numerous awards, including Golden Fleece Special Recognition Award, IMMA 1000 Residency Award and numerous bursaries and project awards. Her work is in many collections including National Gallery of Ireland, Arts Council Collection, and Irish State Art Collection. Her first book YU: The Lost Country received accolades worldwide. Her new book Museum, a collaboration with Paula Meehan, came out in July 2019.

Hannah Darabi
An Iranian artist born in 1981 in Tehran, Hannah Darabi studied photography at the Faculty of Fine Arts in Tehran, and then at the University Paris VIII. Today based in Paris, her country of origin remains the main subject of most of her photographic series. In order to reveal the complex political situation of this country, she creates series in which her photographs interact with other materials, such as texts, archival images, or objects.

The artist's book occupies a privileged place among other forms of representation that she explores. Her books are part of public and private collections, such as the New York Museum of Modern Art, the Kandinsky Library (Centre Pompidou, Paris), the BNF (National Library of France) and the Royal Library of Belgium (Brussels).

Maria Kapajeva
An Estonian artist, Kapajeva works in London, UK. In 2018, she won the Runner Up Award at FOKUS Video Art Festival, Denmark and in 2016, received a Gasworks and Triangle Network Fellowship to work at Kooshk Residency in Tehran. Maria's first artist book, You can call him another man is shortlisted for Aperture Photobook Award 2018.

Since 2009, Kapajeva has taught in Higher Education and for the last 7 years, she has been working for the research project Fast Forward: Women in Photography. She is co-editor of online platform, www.fastforward.photography and curator of the @womeninphoto instagram. Kapajeva also curates an ongoing online project, One Image Story.

Amak Mahmoodian
Born in Shiraz and living in Bristol UK. In 2015, Mahmoodian completed a practice-based doctorate in photography at the University of South Wales, having previously studied at the Art University of Tehran. The artist's work questions Western notions of identity, expressing personal stories that pertain to wider social issues which draw on her experiences in the Middle East, Asia and the West. Her previous project, Shenasnameh, has been widely exhibited internationall and the accompanying artist photobook won many awards and critical acclaim in publications as diverse as Time Magazine, Foam Magazine, and the Guardian.

Mahmoodian's new photobook, Zanjir, is due to be published by RRB Photobooks in November 2019.

Still I Rise: Feminisms, Gender, Resistance - Act 3 is a large-scale exhibition of international artists, highlighting the experiences of women and celebrating their triumphs - with an expanded programme of performances, screenings, workshops and talks filling Arnolfini through Autumn 2019. 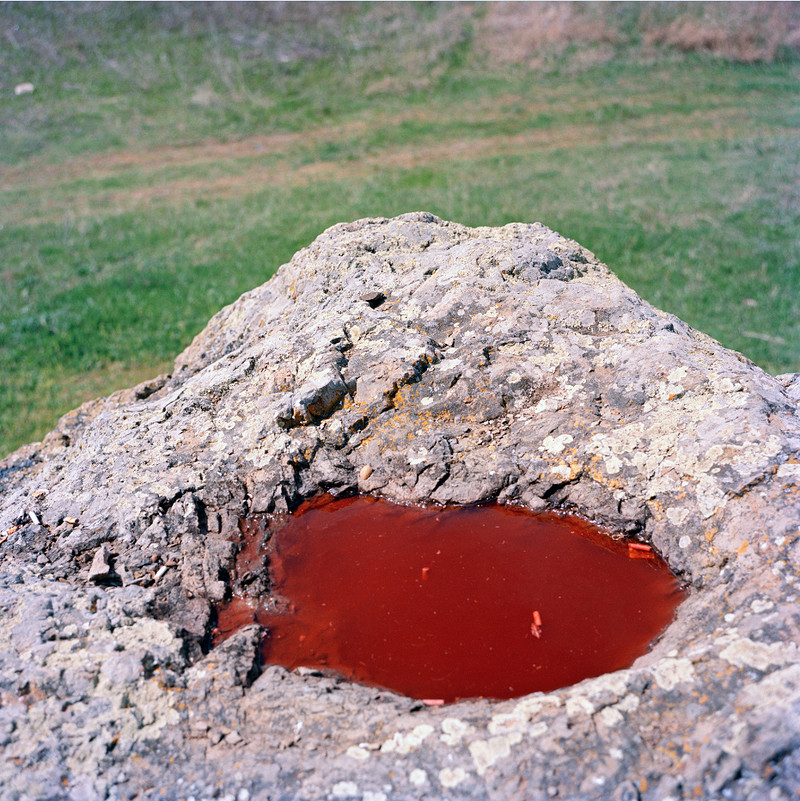 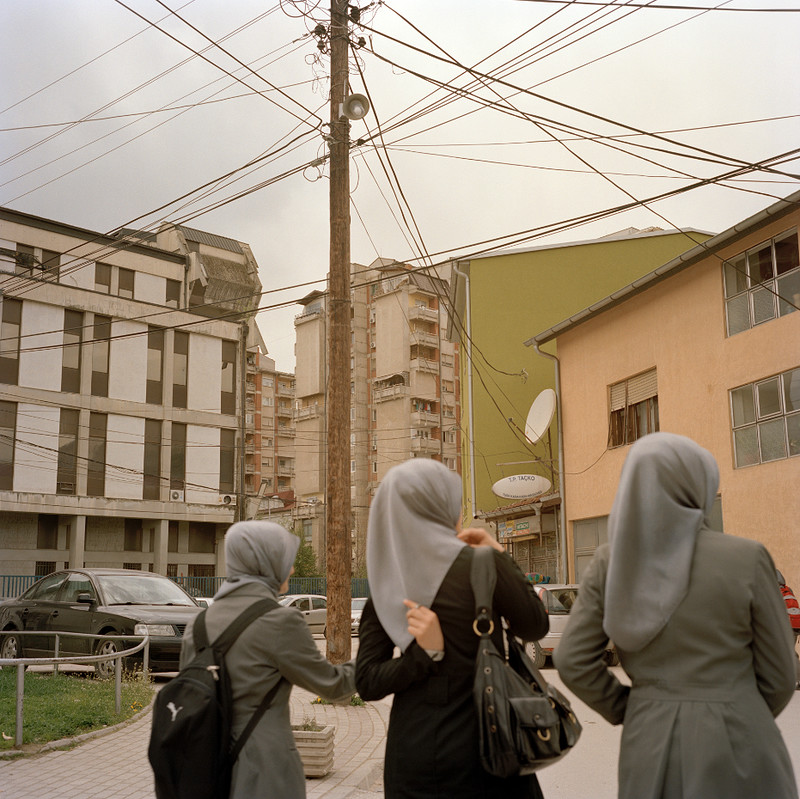 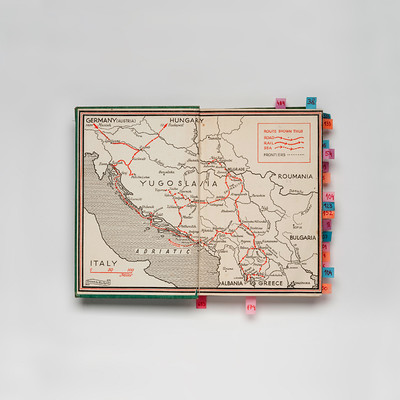