— Arnolfini
A screening of a new film by Troy James Aidoo focusing on deaths in custody - followed by a workshop with Aidoo and Kayza Rose.
time:14:00
price: Headfirst Tickets

On Sunday 3rd May 2015, Sheku Bayoh was killed by up to 11 police officers in Kirkcaldy, Scotland. His family want answers.

A report by INQUEST, published on 22nd October 2015 revealed that since 1990, there have been at least 1532 deaths in police custody, or following police contact, in the UK. Of this number, more than 500 victims came from black and ethnic minority backgrounds, despite people from minority backgrounds making up only 14% of the UK population. In the last 24 years, no officer has been punished for these deaths.

Produced by writer, poet, and activist, Siana Bangura and directed by award-winning filmmaker, Troy James Aidoo, 1500 And Counting is an independent documentary investigating over 1500 deaths in police custody in the UK since 1991 to 2015.

Join us after the screening for a special workshop with Kayza & Troy where they explore activism and acknowledge its roots in radical feminism. Whether you consider yourself a seasoned activist or you’re coming along to find out more, this space is for you. Expect to hear about Black lives Matter, protests and the cost of being an activist in today’s Britain.

This event is for audiences ages 15+.
The film contains images of violence, strong language, and sequences with flashing lights.

This screening/workshop is part of DAYLIFE/NIGHTLIFE#1, foregrounding the experiences and perspectives of queer people of colour - and the ﻿Still I Rise expanded programme.
DAYLIFE/NIGHTLIFE is Arnolfini's new programme combining workshops, conversation, performance and parties into a jam-packed burst of activity. 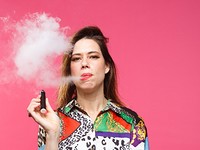 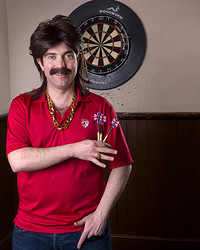 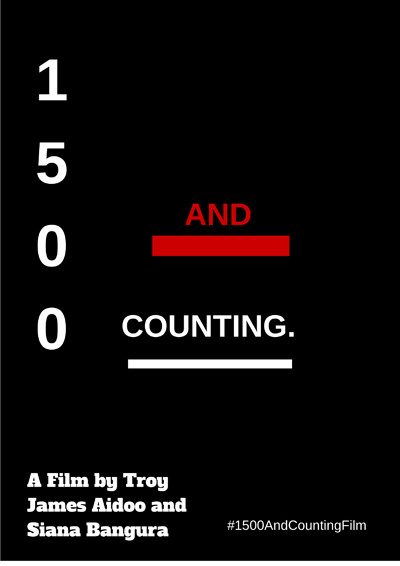