PLUS special guest support in the uncompromising form of John Bence, who makes flesh the knife-edge choral majesty of 'Kill', his forthcoming release on Yves Tumor's Grooming label, fresh from a string of European dates with Grouper.

All three musicians involved with YUNOHANA VARIATIONS come from divergent aesthetic backgrounds yet through their collaborative work, they together "enjoy crossing into various sonic territories" (Susie Ibarra).

The trio's previous collaborations have resulted in album, Flowers Of Sulphur, released on Thrill Jockey in February this year.

YoshimiO is a drummer and member of the revolutionary group Boredoms. She is the leader of the experimental band OOIOO, a member of Free Kitten with Kim Gordon (ex. Sonic Youth), and most recently the vocalist in SAICOBAB.

Susie Ibarra, is one of the most significant percussionists and composers of our time, known for her work as a performer within contemporary, avant-garde, jazz, classical, and world music, and performs in the band Dreamtime Ensemble. Ibarra studied with jazz luminaries Earl Buster Smith (of Sun Ra Arkestra), Vernel Fournier and Milford Graves, and Philippine Kulintang gong-chime music with Danongan Kalanduyan. She has performed with the likes of: John Zorn, Dave Douglas, Yo La Tengo, Ikue Mori and recent works include a sound installation for Ai Weiwei.

Robert Aiki Aubrey Lowe is a multidisciplinary artist whose practice is strongly rooted in exploration of moments and the hypnagogic state. Movement and gesture play key factors within this process, and in the performance realm are focused on by voice and modular synthesizer. Robert has performed under the name Lichens, is a member of the legendary band Om, and has an impressive portfolio of collaborations, which extends to the film world with his score for pseudo-documentary A Spell To Ward Off The Darkness, directed by Ben Russell and Ben Rivers (which Robert also appears in).

JOHN BENCE is a composer and producer from Bristol, UK. 'Kill' will be released through Grooming in June, and is his first new work since the 'Disquiet' EP (Other People, 2015).

Commissioned by OUTLANDS and produced by Supersonic Festival. 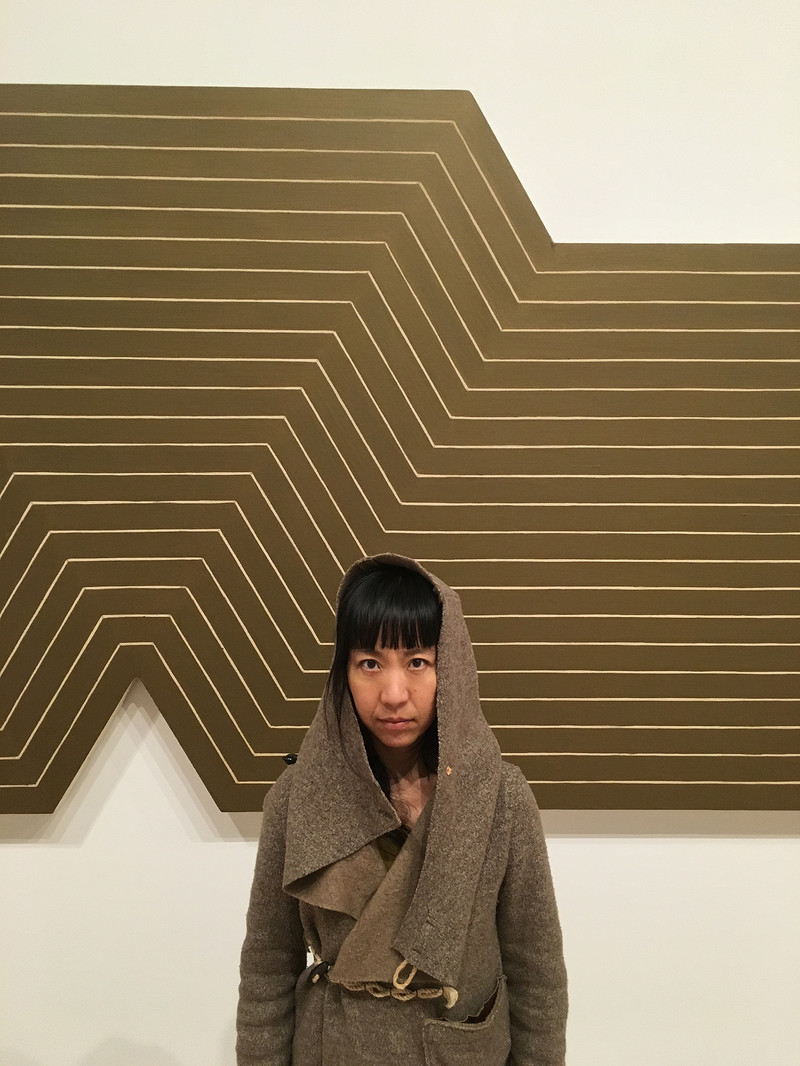 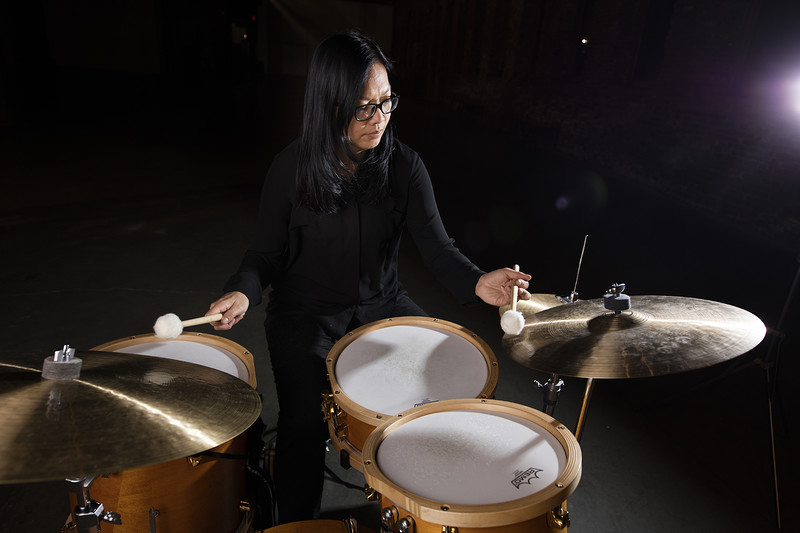 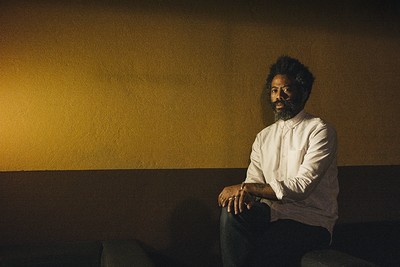