Set in late-eighteenth-century Paris, this epic melodrama tells the story of two orphaned sisters – Henrietta (Lillian Gish) and Louise (Dorothy Gish) – caught up in the early days of the French Revolution. It provides damsel-in-distress thrills, romance and astonishing technical accomplishments while delivering a worthy message about different social classes working together without hatred or violence – indicative of contemporary fears of a revolution breaking out in the USA comparable to that of Russia. Adapted from an 1874 French stage play, the film was a commercial failure at the time, but has subsequently been reassessed and valued for its impressive spectacle.

This screening is part of Bristol Ideas’ #BristolFilm2021 Paris Season, in collaboration with South West Silents. It is presented as part of Opening Up the Magic Box, a heritage element of Film 2021 which marks the centenary of the death of Bristol-born film pioneer William Friese-Greene and the 125th anniversary of the first public cinema screening in Bristol, which took place at the Tivoli on 8 June 1896, as well as celebrating Bristol – a UNESCO City of Film since 2017. 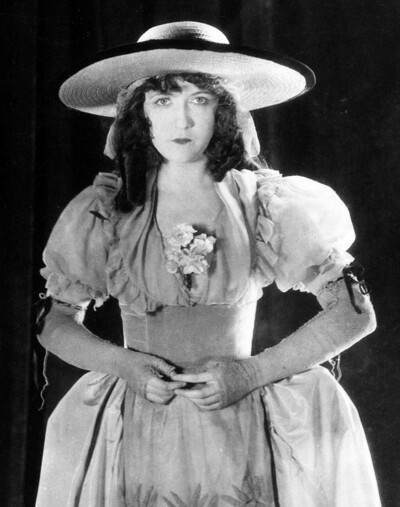