The Murphy Sisters
A musical trio hailing from Co. Mayo, The Murphy Sisters have built up an ever-growing following with their unique fusion of folk, country and pop. After showcasing their stunning harmonies and arrangements across the country, the group released 'Fallen Leaves' last year. 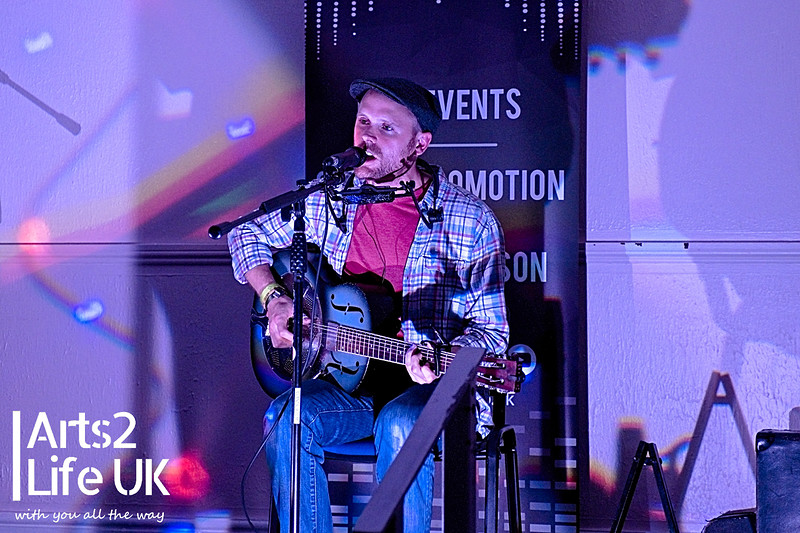 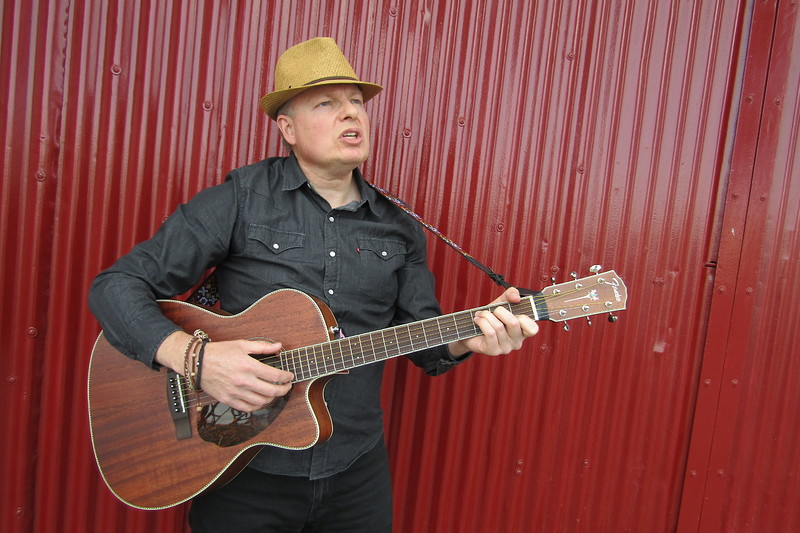 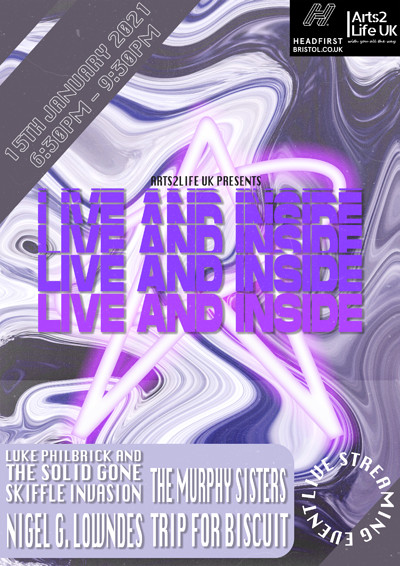