For their inaugural party, Bristol locals Lo Chi, Lambard & Henry Greenleaf invite Agrippa to play the intimate and underground (quite literally) Asylum nightclub. Fresh from his first Boiler Room performance at Bass Coast festival in Canada b2b Orson and following a stunningly well produced debut EP on his own imprint Par Avion, Agrippa is definitely one to watch.

With his debut EP on Par Avion selling out, Henry’s next releases are absolutely worth keeping an eye out for. Unlike Greenleaf’s reputation as one of the nicest guys in Techno, his tunes will move from derlious soundscapes into distorted dance-floor pounders designed for serious booty wiggling.

Emerging onto Bristol’s weird Techno scene in 2019, Lo Chi’s particular brand of broken and hypnotic rollers make for enveloping dance floor movement. Heavily inspired by his exposure to the Bristol sound, expect a mixture of solid dance floor cuts combined with heavier and noisier tracks from Bristol’s hungry up and coming artists.

Trying to categorise Lambard’s style of dance floor destruction often seems fruitless as his selections of tracks and seamless mixing constantly move around genre and style. With his previous viral soundcloud slammers and support from Ben UFO, Metrist and Pangaea this set definitely won’t be one to miss. 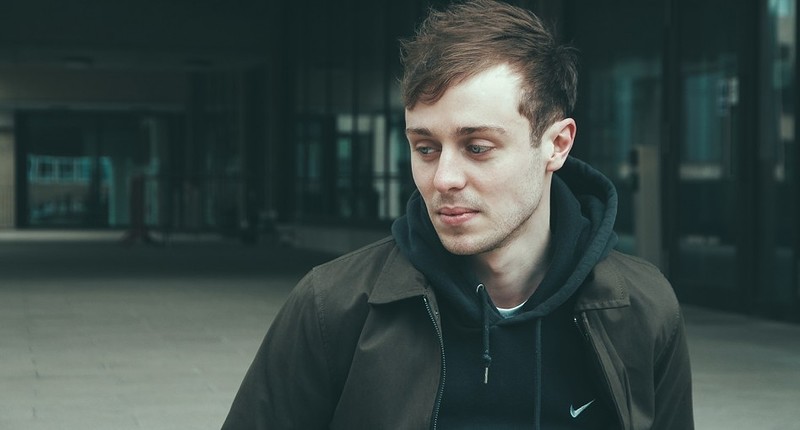 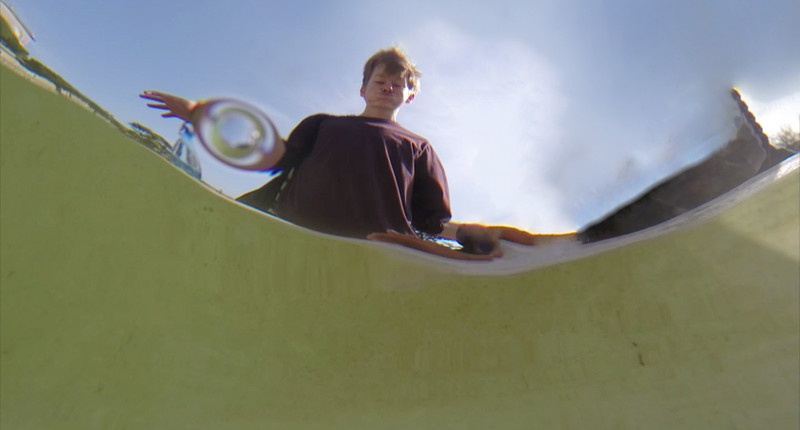 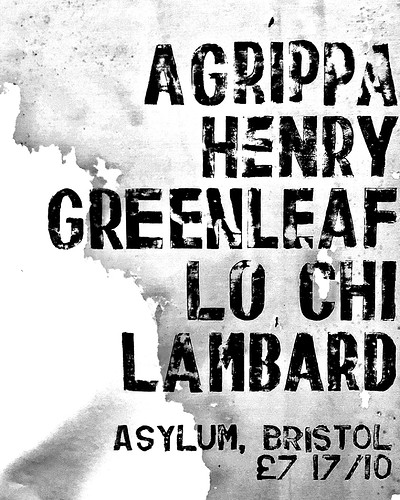