Join us for a night of swing, funk, soul, hip hop, breaks and the regular Bank Tavern antics, with Ragtime Records' very own C@ In The H@.

Expect the usual shenanigans, with some added swing!

C@ in the H@ creates a fusion of early twentieth century swing and jazz, and chunky twenty-first century beats with bouncy electronic bass. Hailing from Birmingham UK with a completely innovative style called "Swing with the Big Bass Sound", his DJ sets are about having fun, bringing you Electro Swing & Vintage Remix with aspects of Turntablism, Dubstep, Jungle, House, Reggae & whatever else fits into the melting pot, as long as it brings a smile to your face and makes you wanna dance.

He has a number of releases out on Ragtime Records, Pedigree Cuts, Freshly Squeezed & Greenqueen Music. His most recent release, Drugstore Cowboy, crosses styles including breaks, DnB, & Dubstep, as well as the Swing beat, charting across the board including no.3 in the Beatport Breaks chart.

C@ in the H@ is also director at Ragtime Records alongside Top Hat from the Electric Swing Circus, which now has a series of chart busting releases from all styles of electro swing including artists such as Skeewiff, Electric Swing Circus, Jamie Berry, donJohnston, CATJAM & Jenova Collective to name a few.
To listen to the C@ In The H@ & to find out more, check the links...

No newcomer to the music world, C@ in the H@ has been Djing and producing under various aliases and groups since 2005, which has seen him getting dancefloors lively all over the UK and across Europe.

In this time he has been on line ups alongside a diverse range of acts, from Pendulum to Paul Oakenfold, Public Enemy to Qbert, Correspondents to Caravan Palace, Breakage to Andy C...

2nd Friday of every month 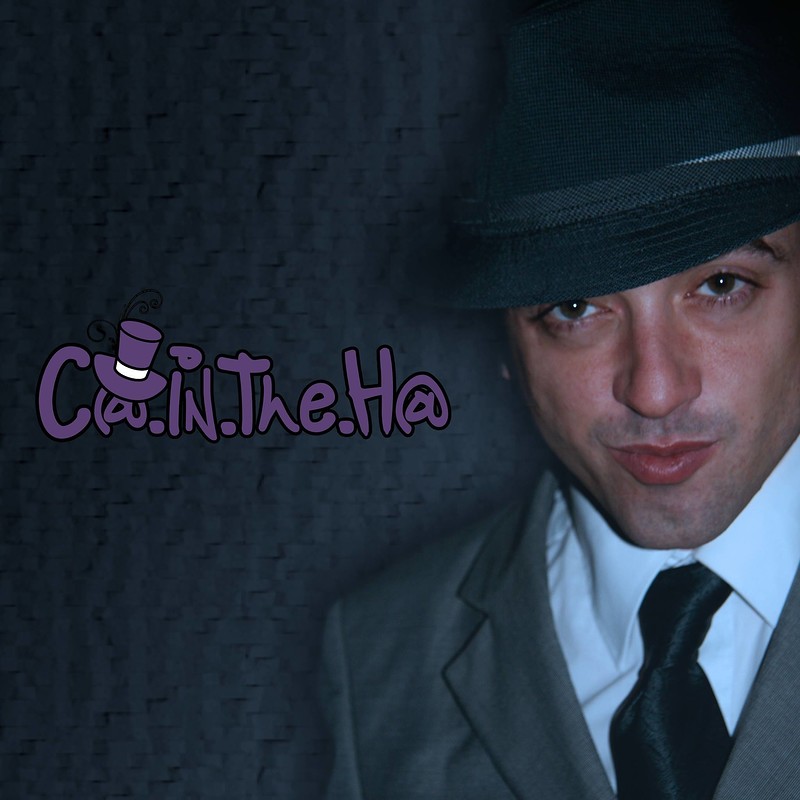 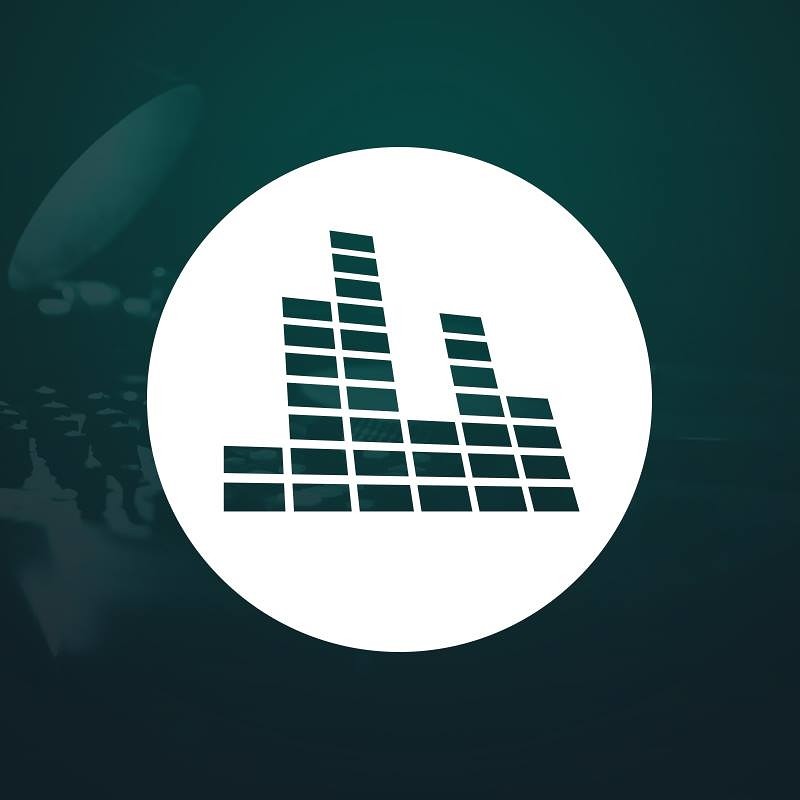 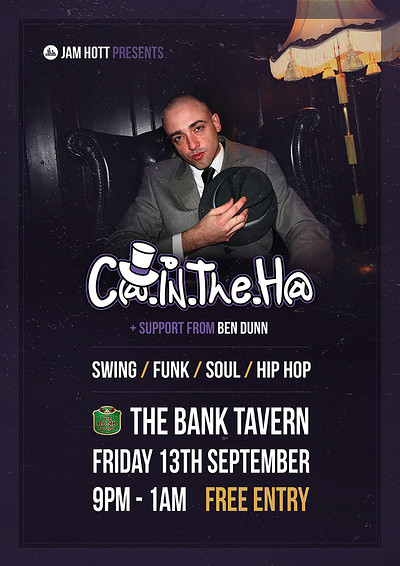