— Blue Mountain
Next Up Showcase: The boys above joined by Ayrtn, Reydon and Tony
time:22:00
price: Headfirst Tickets

You might not have heard of a couple of these guys but for VOL3 we'll be showcasing some of the best up and coming artists and producers from the south of the UK and even a special performance from one of New Zealand's own.

From local boys 'Lazy Eyez' & the 'VRBL' collective to Reading's finest 'George Bucks'. Brum's LTD frontman 'Tony' and Bournemouth's £asy Lif£ crew member 'Reydon'. Part of the Loudhouse team will be joining us as well in 'Ashbeck', 'El Londo' and 'Ayrtn', you're sleeping way too much if you're not onto these 3. Finally we have New Zealand's very own 'Name UL' about to show the UK what they're missing, if you catch some of his unreleased stuff you're in for a ride.

Lazy Eyez has just released a brand new album 'Coastline to Cityscape' which is a Bristol Hip Hop classic and VRBL's Yung Toro has just released yet another fire beat tape. Tony also brought out his new mixtape 'The Tony Tape' just the other week as well. Not to mention the flames that is 'Ashlondo' put together by guess who.

Below is some of our favourite tracks from all the artists 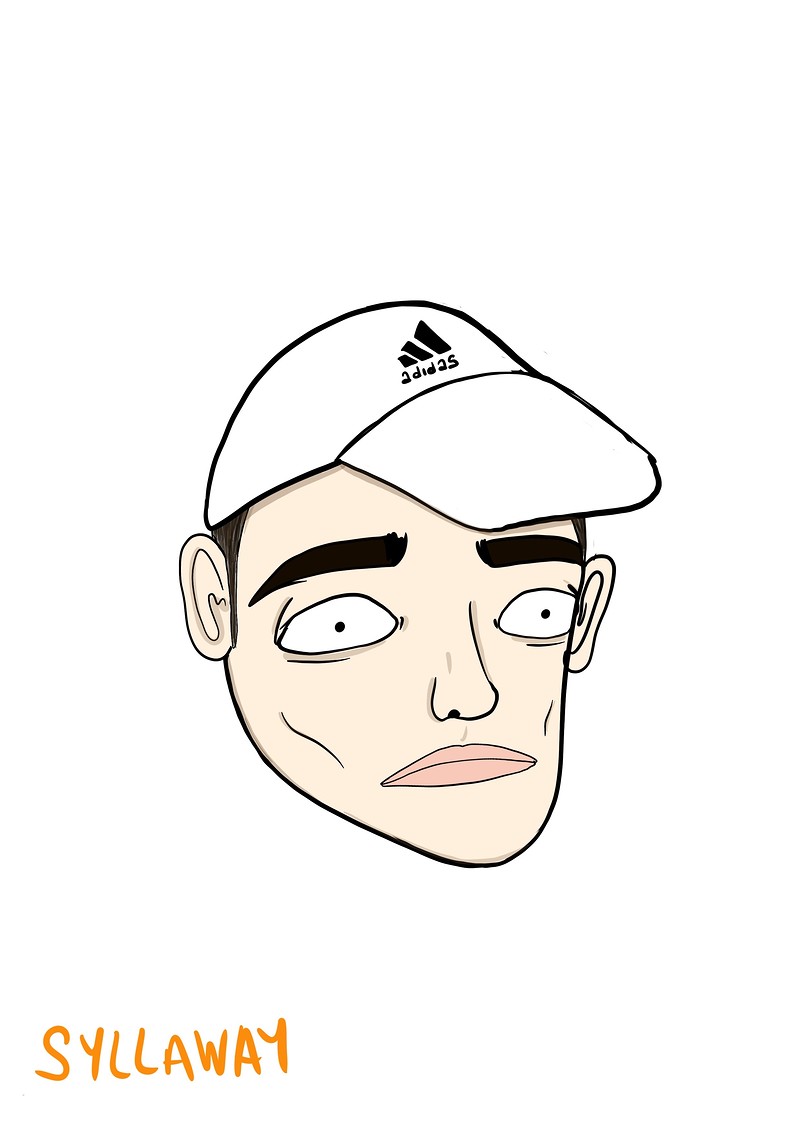 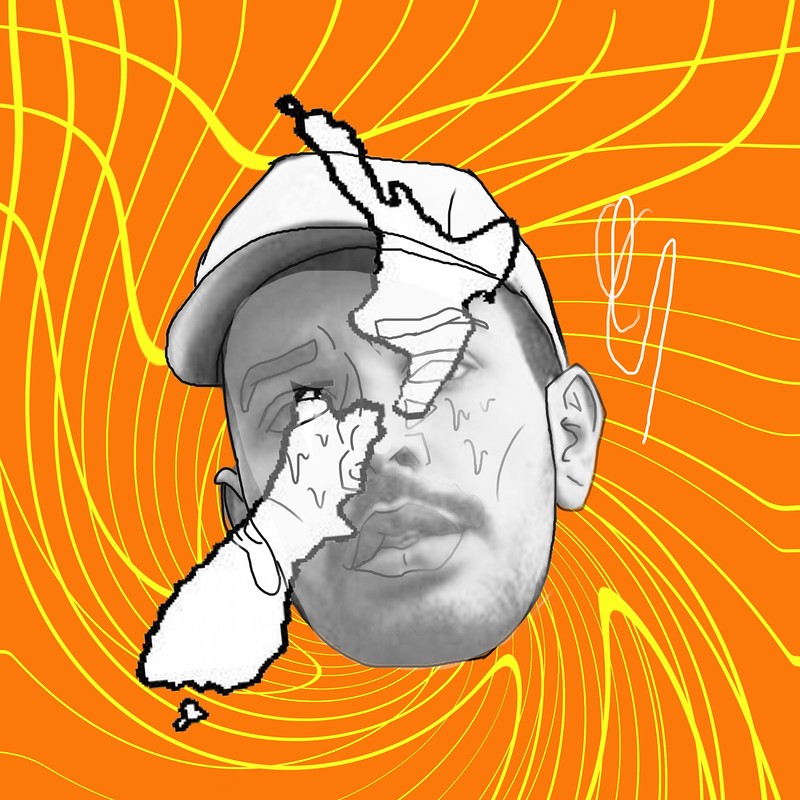 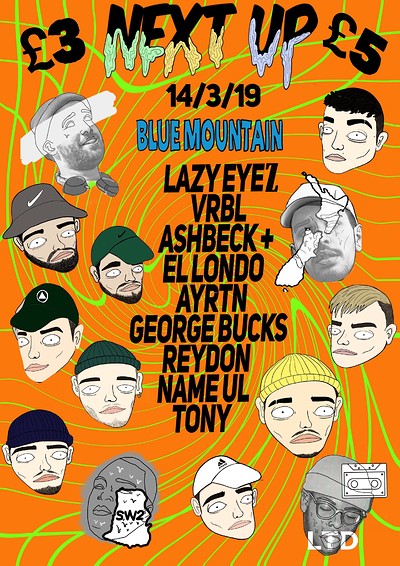