— Boiling Wells Amphitheatre
Join us for an evening of Folk & Jazz music in a beautiful outdoor amphitheatre
price: Headfirst Tickets

Come and gather for an evening of Folk and Jazz with Whiskey Moon Face in the beautiful Boiling Wells outdoor Amphitheatre. The event is bring your own booze (corkage included in ticket price). We will be serving delicious wood fired pizzas on the night.

To describe Whiskey Moon Face as an alternative folk group doesn´t even begin to do justice to the breadth of inspiration and style in their music. Based around double bass, accordian, and clarinet, they´re led by the superb vocals and hallucinatory lyrics of singer Louisa Jones. Capable of being both ear-to-ear-grinningly entertaining and profoundly moving, they combine elements of Eastern European traditional & klezmer music, old-time New Orleans jazz and the baroque/ chamber folk styles of Sufjan Stevens and Beirut with their own unique take on contemporary folk music to make for a superbly realised, truly beautiful, and utterly original sound. There is simply no-one in the UK making music like Whiskey Moon Face.

The result of a thousand drunken nights, countless dreamy days, and years of musical adventuring, Whiskey Moon Face take you on a voyage into a bohemian underworld which you never knew existed.

Born into a puddle of whiskey beneath a stark winter moon and raised by cold winds, schooled in the warming spirits and hungry for more, Whiskey Moon Face manage a natural, graceful sound built from many ports.

Always innovating and improvising with stark originality, Louisa Jones’ troupe of underground musicians play with a virtuosity you could never expect. Songs which speak of the unspeakable, with understated humour, captivating storytelling and a transcendent spirituality.

"The end result of listening to One Blinding Dusky Dusk is akin to having been at one of those wild and joyous youthful parties in somebody else’s parents’ house that you’ll remember for years." - Folk Radio UK 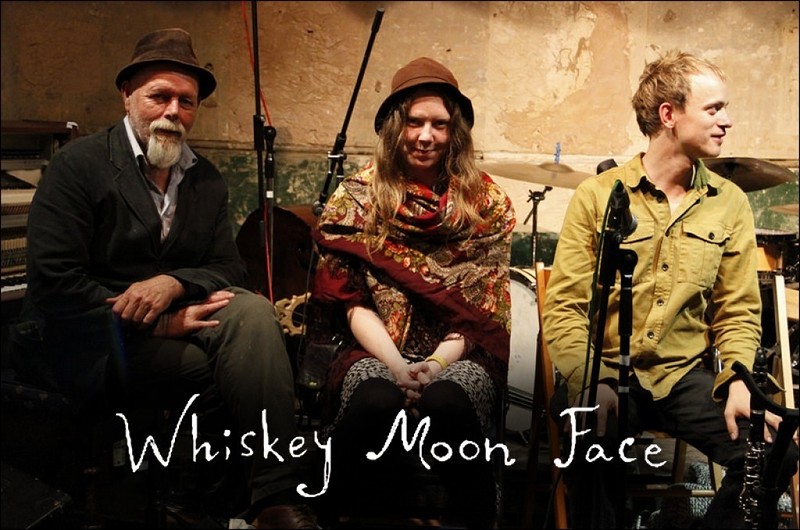 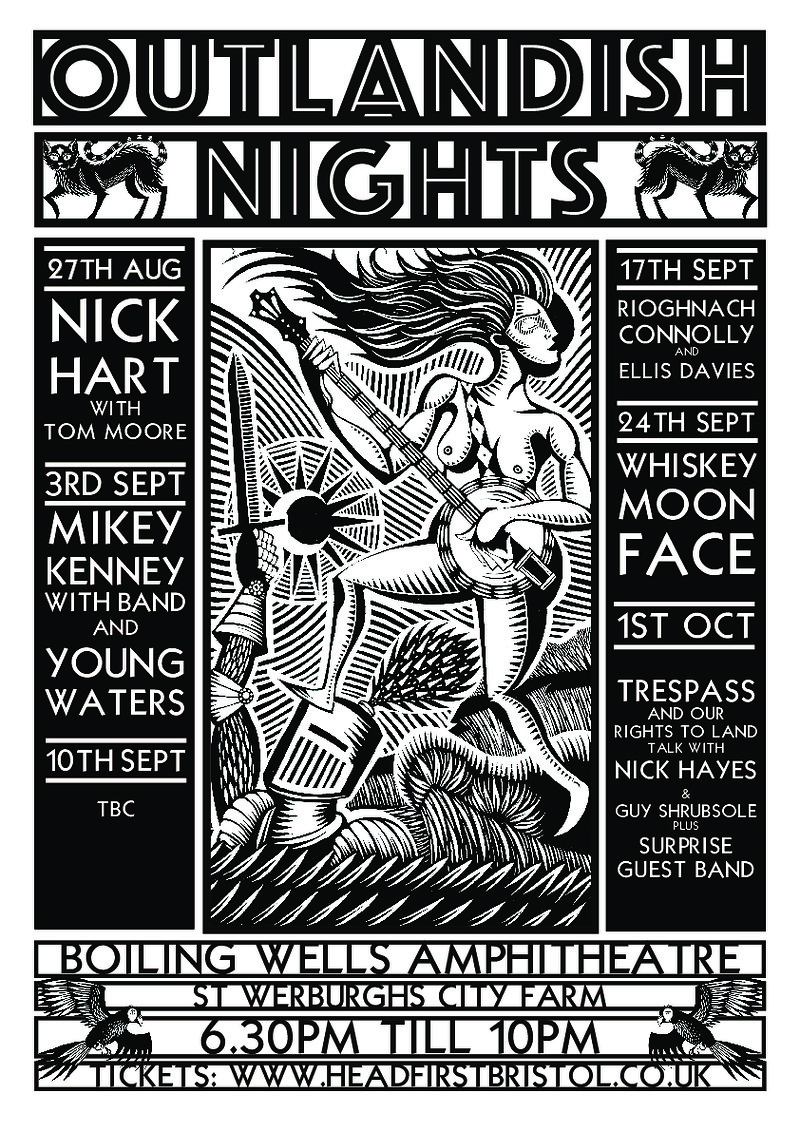 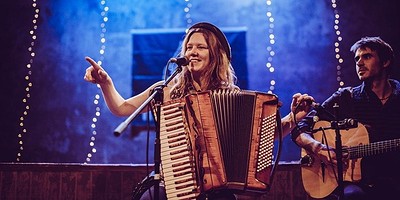