Back at Brisco for another night of Disco, Disco Edits, Funky House, Vocal House and all the other funky stuff.

Nino:
Emerging from the Isle of Wight in 2010, Nino has made his mark on the South West playing in various clubs & festivals all over the UK & Europe (Boomtown, Glastonbury, Bestival, IOW Festival, Farm fest, Soundwave Croatia etc) with his multi genre mashups entertaining crowds with up to 4 people in the audience. What a talented guy (Better than Tom Riley........... Tom's words not Nino's)

Stuart Wilkinson AKA Disco Stu:
Creator and Promoter of the widely renowned House Music night Empathy which has been running for over 18 years and co owner of Mr Whompy the Ice Cream Van Soundsystem:

Tom Riley:
Has been spinning house music and disco for over 10 years. An avid crate digger and vinyl collector with an extensive collection of white labels and edits.

Best known for his eclectic (non house music), high energy and feel-good nights as a Resident DJ at Mr Wolf’s and Bar 51 Stoke Croft. Along with house music nights at the Alchemist. 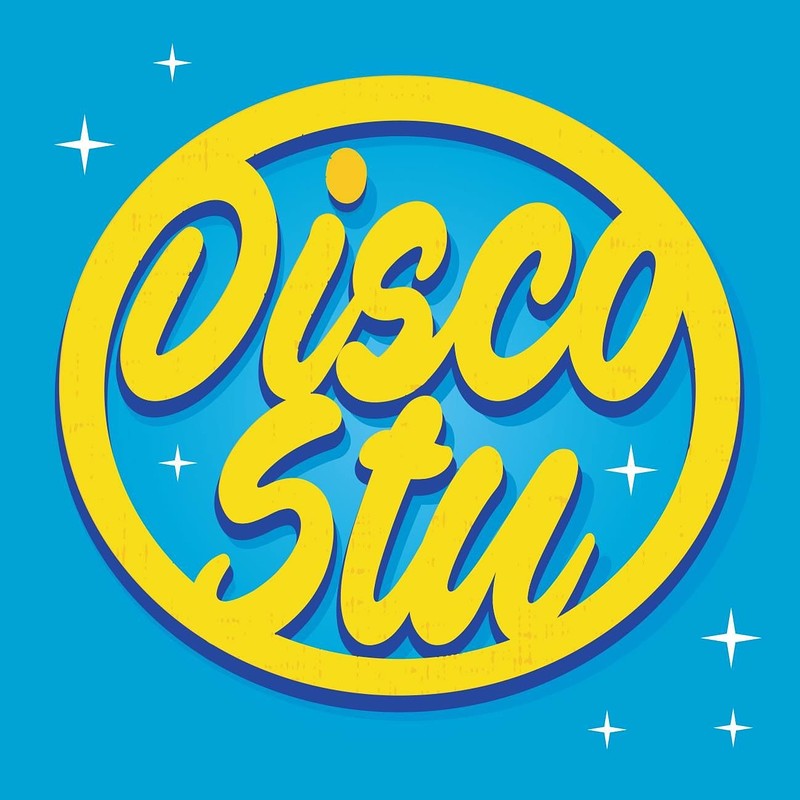 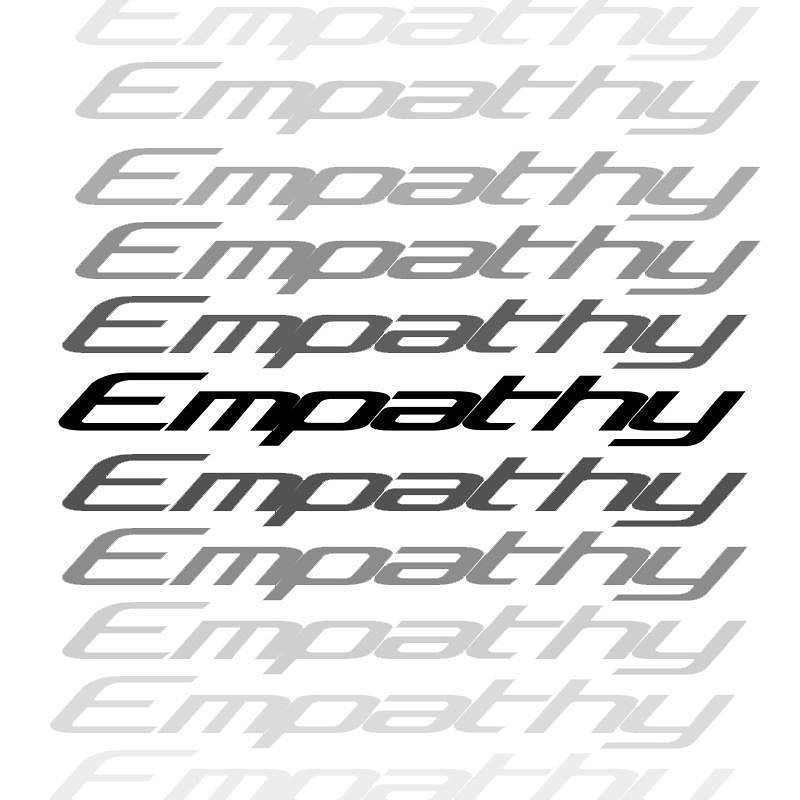 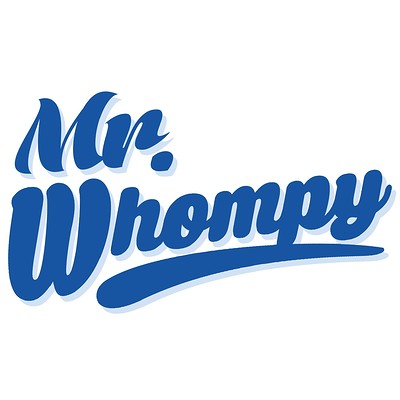