The trio will be presenting music from their superb new album 'WHAT'S NEW' (Silent Wish records) that was released during lockdown.

'What's New' was a timely coming together of three players, whose collective interest in 'the moment' - i.e. musical improvisation, in cahoots with a true love of classic song forms, makes the live experience of the album, an ever-growing, yet representative gig.

The material is about human connections - friendships, relationships, positive and otherwise - and plunders 80 years of the popular song form. These are new arrangements of songs of love and hope - from the title song of their recording to Bernstein's "Some Other Time" as well as the Bacharach/David classics "Alfie" and "You'll Never Get To Heaven" alongside works by Legrand, Jobim and Ellington.

Primarily saxophonist, Ballamy's idea (via the songs that his late father loved), the exciting young pianist, Jamie Safir (a recent contributor to the highly praised 'Alone Together', the Decca release of some of the most innovative young pianists around) was the natural choice. He's both provides the harmony and drive of this bass and drumless chamber sound but also joins in the dazzling flights of sheer improvisation that fires up this hugely popular show.

Shaw needs no introduction as one of the most important jazz singers and song interpreters of our times. His onstage and recording history with Ballamy is well-documented. They both appeared on 'In A New York Minute' with the legendary Cedar Walton in the piano chair. And Ballamy, alongside his own projects (Food, Hungry Ants) has appeared on five Shaw studio sets.

Ian Shaw - “A profoundly sophisticated artist with a broad grasp of music’s mechanics, as well as an affecting, emotional and sometimes very funny singer” – The Guardian
Iain Ballamy - “Intensely melodic, eventful and full of surprises… The beauty of tone that Iain Ballamy gets is certainly one of the joys of the current scene, and his concern with creating it echoes Stan Getz’s” – Andy Hamilton
Jamie Safir - "Safir plays with wonderful judgement, delicacy and alertness" - London Jazz News 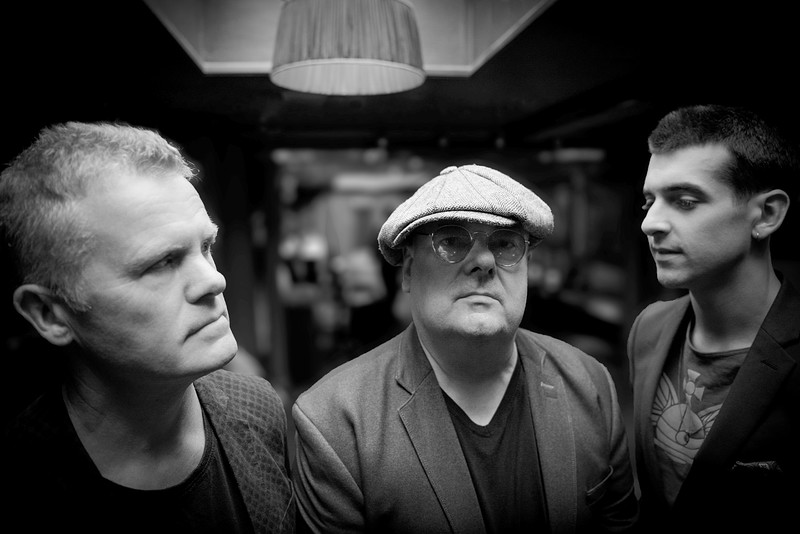 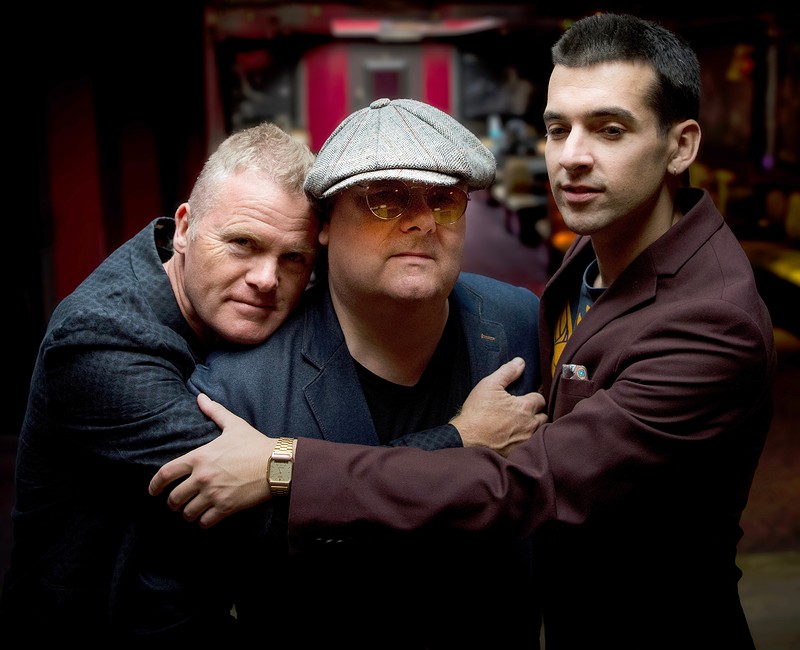 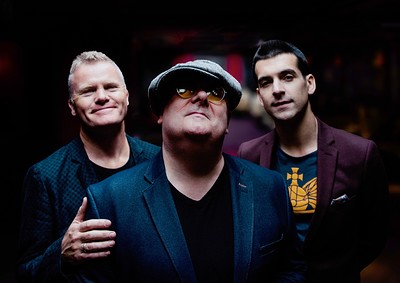