The world’s foremost Adele tribute is heading to the South West’s leading four-star hotel where she will wow fans of the pop siren at a one-off event.

Taking place on 20 September J’Adele, whose voice and mannerisms have made audiences think it really is the multi award-winning vocalist, will perform some of the real Adele’s most famous hits including Hello, Make You Feel My Love, Rolling in the Deep and Someone Like You at Cadbury House in Congresbury, North Somerset.

Having performed to huge crowds at Pride events across the UK, J’Adele has built a global following that has made her one of if not the Adele tribute anywhere to be seen!

The special gig, which is set to sell-out so fans are being advised to book early to avoid missing out on what is set to be an amazing night.

Mehmet Kandemir, general manager at the popular venue said: “Seeing and hearing really is believing so fans of the real Adele will not be disappointed by what is sure to be a great night at Cadbury House.

“In July 2018, J’Adele, whose real name is Sarah Evans, was officially awarded the UK no. 1 tribute act to Adele at the National Tribute Music Awards and she has also met and sang with her idol on the ‘Adele at the BBC’ which was hosted by Graham Norton.

“Even Adele has called her ‘amazing’ so she must be good!”

Those interested can now call or email to reserve their tickets. Costing £29.50 per ticket it includes a three-course meal and disco after the gig. Residential packages are also available and cost £185.00. 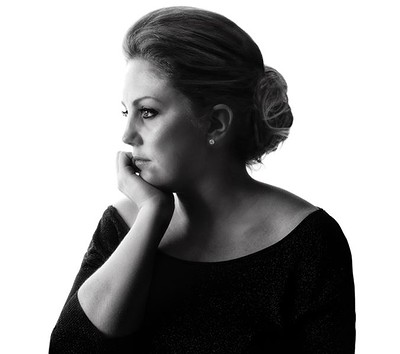