Indie rock species reflection exploring the trials and tribulations of the future of the human race, preceded and infused with heartbreak fuelled adolescent angst.

Singer-songwriter and frontman to band Hush Mozey uses a crafty mix of Blues and Folk to create a lonely sound he calls 'Drowzy Rock and Roll’.

Casually soulful and passionately finessed. Jasper’s laidback style and classic songwriting encompasses folk, jazz and soul. His memorable melodies and earthy croon will have you singing along by the second chorus. 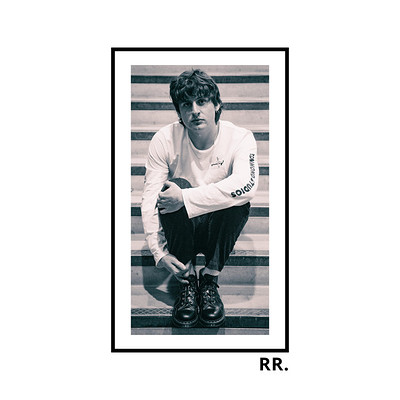