Join composer pianist Edward Bettella and cellist Jonathan Stabler for an evening of modern, new music written especially for the cello and piano. Your musical hosts will guide you through a bombastic and epic selection of music from the composer himself, plus short pieces by a diverse range of other composers, from Purcell to Stevie Wonder. No knowledge of music history required!

Tonight will feature the epic 'Cello Sonata No.1', which had its world premiere in Bath last year. It was recorded in the months following that performance for tonight’s EP release. CD's will be available for purchase after the performance.

With very special support from Maaike Siegerist and Jonni Slater.

Maaike Siegerist is a Dutch jazz and 'dark folk' artist with airplay on BBC Radio 6. Her music is an unusual blend of classic jazz, Argentine folk and gothic influences; her voice has echoes of Joan Baez and the Portuguese fado singer Cristina Branco. Maaike self-released her debut album Born Before the Wind last year, and performs across the UK and the Netherlands. Tonight she will be joined by Nicola Tagoe, a classically trained flautist from London, and Jonni Slater on keys and backing vocals.

"could come straight out of a captivating musical theatre show" – Popunie

Jonni Slater’s music ranges from intimate and heartfelt to uplifting and cinematic, mixing a love of dramatic soundscapes with classic songwriting. For this performance, the songs will be stripped back to acoustic guitar and piano, and the set will feature some brand new material.

"Slater’s music ... tends to start building block upon block until it towers by the end"

“plays with the mind and heart while refusing to sit still long enough to be pigeonholed.”

Please note: space is limited for this venue, so book in advance to avoid disappointment! 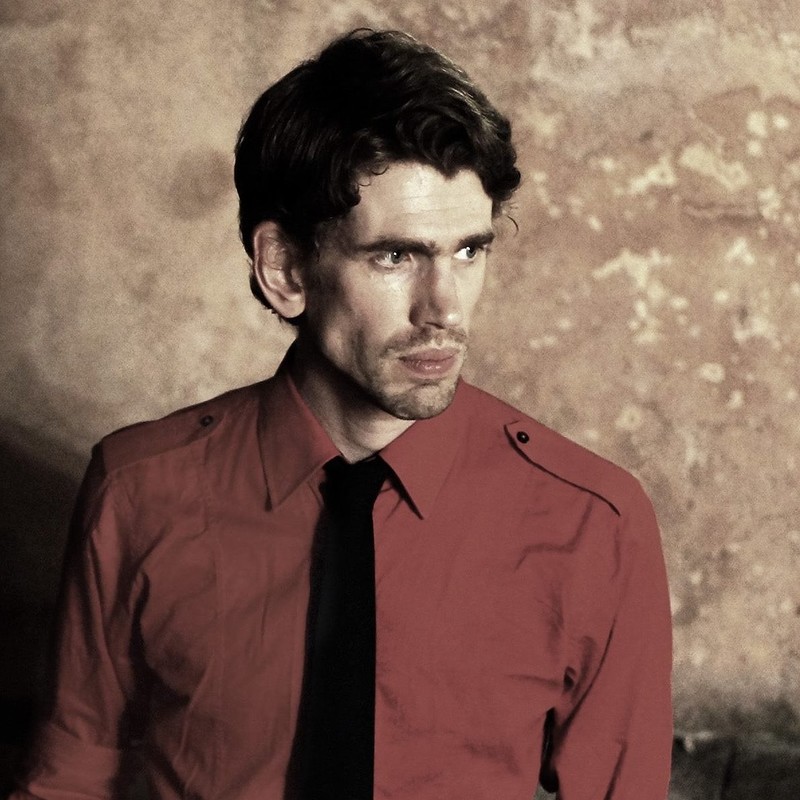 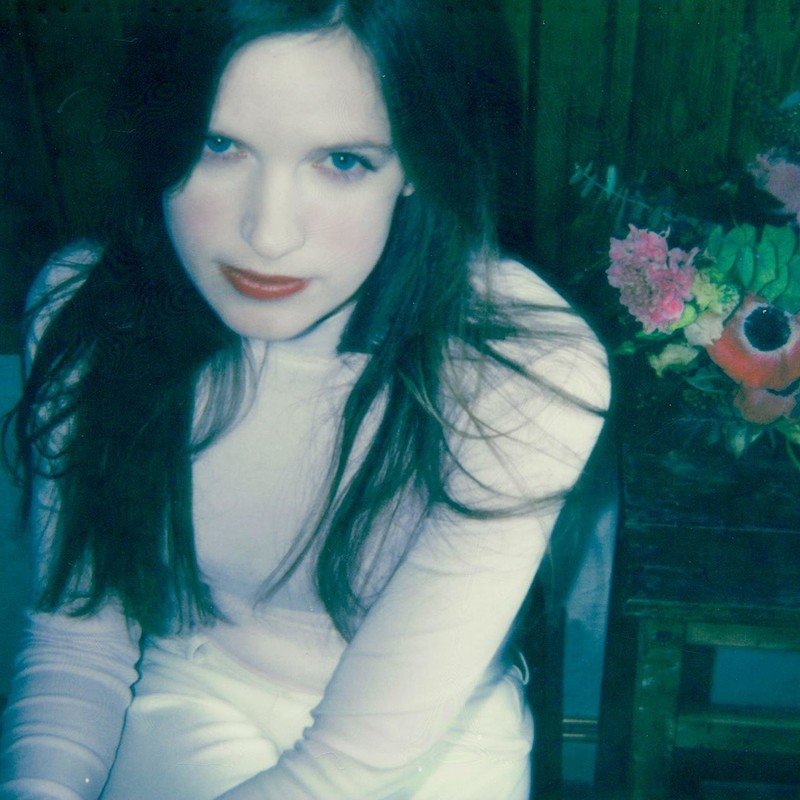 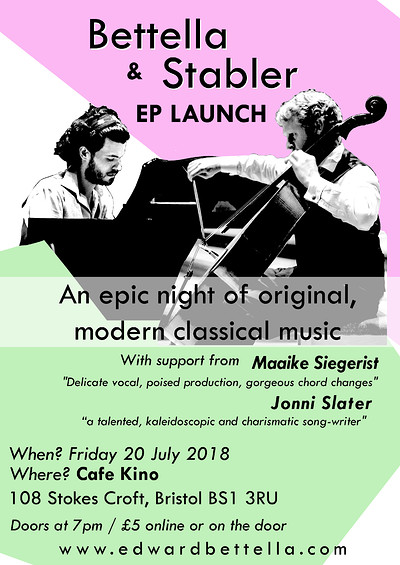