FREE ENTRY, but donations towards the musicians’ travel expenses much appreciated.

Carolyn Chen: Adagio – Performers contort their faces into various bizarre expressions to convey the inner emotional journey of listening to a Bruckner symphony.

Harry Matthews: actively listening to me – The composer sets up a musical ‘game’, in which the performers must react to each other’s playing, producing different results in each performance.

Alexander Glyde-Bates: Snare Dance – An investigation of the bolero dance, through the use of percussion, choreography and the occasional bit of singing.

Alexandra Spence: humming, to fade – In the composer's words, this new piece for synthesiser, electric guitar and sine tones 'considers the score as a way to illuminate the interactions between sound, spaces and bodies'. 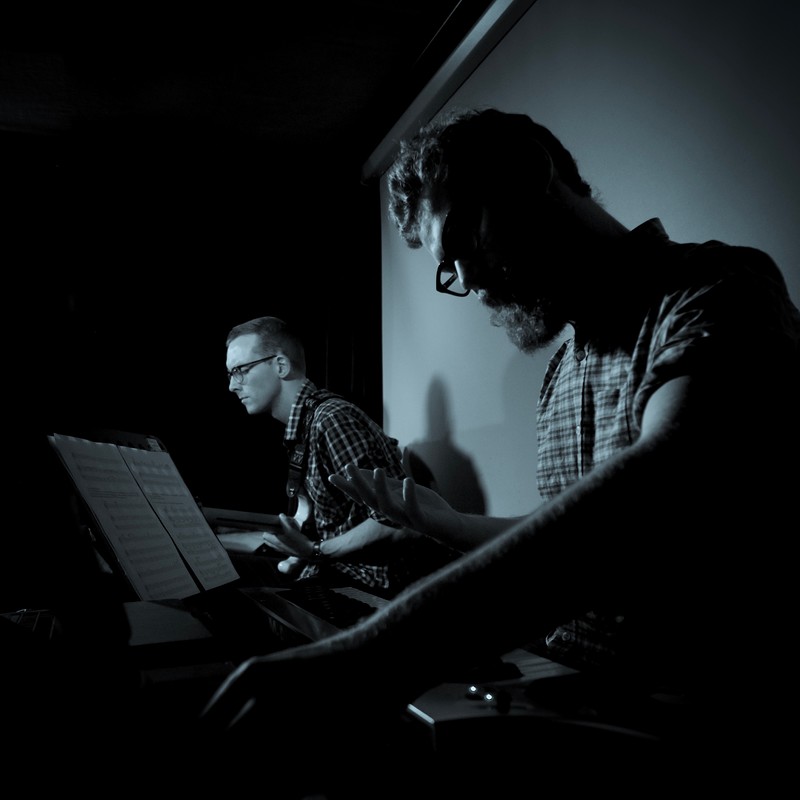 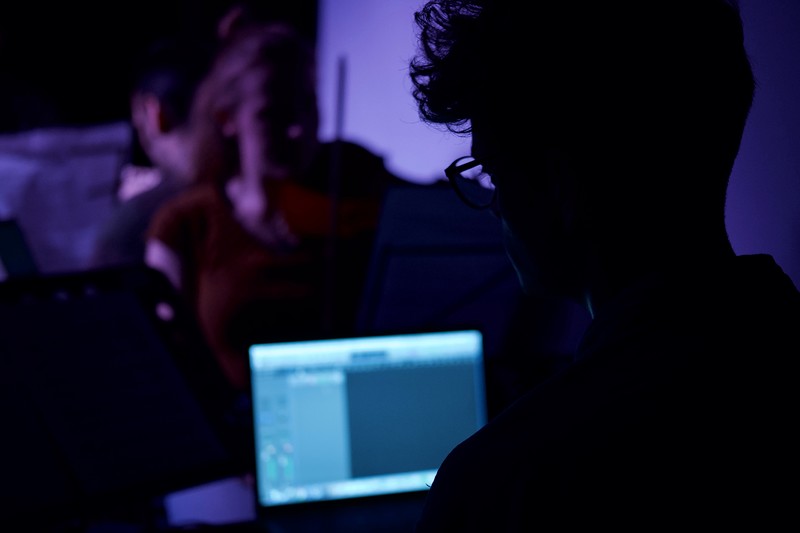 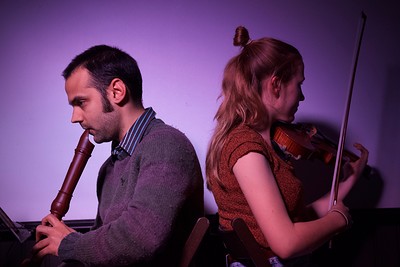