Phonseca returns to Cafe Kino after the sell out Between A Dream album launch in February. Since the album's release it has been extremely well received with airplay from online stations all over the world. BBC 6Music's Steve Lamacq played it on his daytime show and also on his "Recommends" show with also plays from Gideon Coe too. It has received glowing reviews from global online music magazines and blogs.
Phonseca is the ambient/electronica project from Bristol’s much respected keys/synth player, Matthew O’Connor, who over the years gained vital experience in bands with styles as diverse as Britpop, Psyche, Shoegaze, House, Soundtrack and Electronica.
His training as a classical pianist also had a subtle influence on the sound, which in addition to Phonseca, led to composing Library Music where his work has been synched on primetime T.V. like BBC1’s - The One Show, Channel 5 programs and National T.V. in Poland and Romania. This is also where his taste and knowledge for film scores and soundtracks had a big influence on the Phonseca sound.

Dave Goodwin - PennyBlack Music (UK)
“People say that a good album or piece of music is one that you will remember for a long time. This is one of the contenders already for that end of year top ten. Marvellous!” 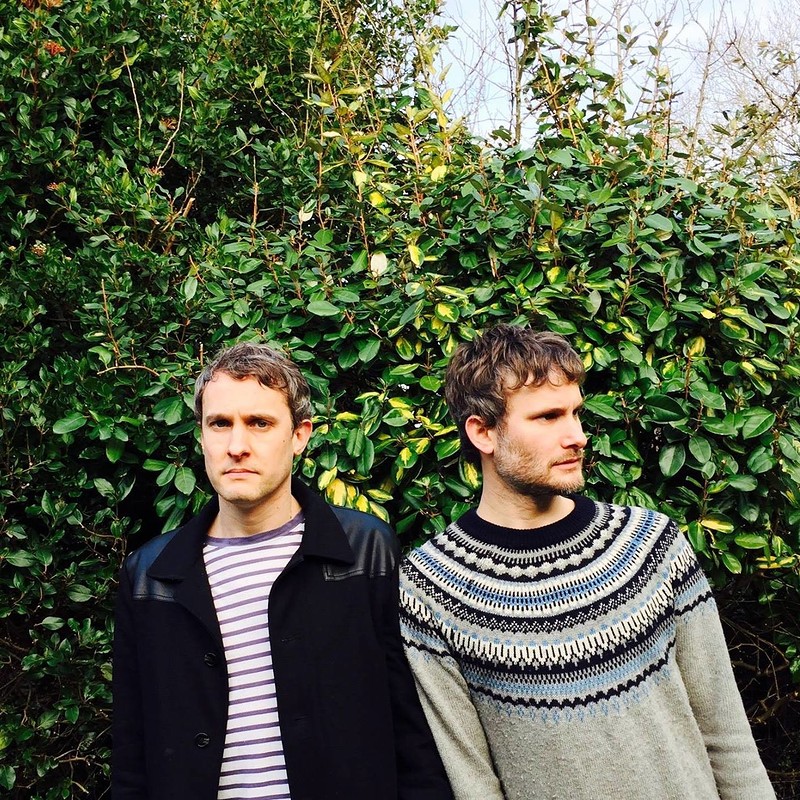 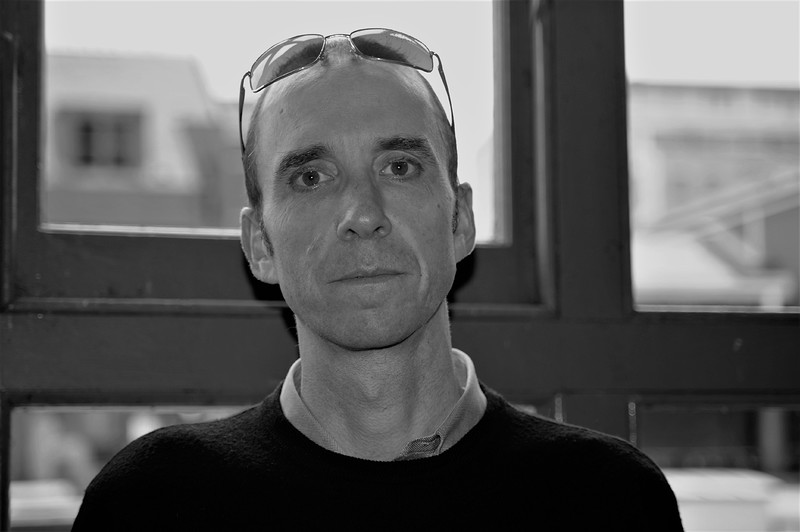 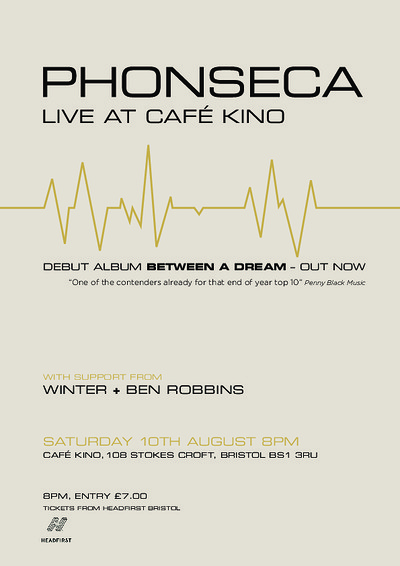