After a sold out Kino show last April Danny Green aka Laish returns with a new band (expect some gorgeous new music and some old faves). With thrilling support from local favourite Nuala Honan join us again for an intimate cracker!

DG Solaris:
Danny Green, leader of cult favourites Laish, has started a new band, DG Solaris. This is a collaboration with his wife LG, drummer Matt Hardy, and Laish mainstays Tom Chadd and Matt Canty. The material for their new album ‘Spirit Glow‘ , to be released in the Spring of 2020, was demoed in the jungles of Peru and Colombia and recorded at London’s Bella Union Studios. Showcasing a more colourful and collaborative development to Green’s song-writing, the album is a mixture of shimmering 70s synth-led psychedelic folk pop and darker, earthier sounds.

As a live band, there remains the anarchic energy and uplifting warmth of Laish’s stage presence, with the bewitching addition of LG’s voice, flute and movement. Don’t miss your chance to catch them in this intimate setting.

Nuala Honan:
Bristol based Australian, Nuala Honan, is celebrating the launch of a new single, ‘Slow Down’, the first from her upcoming album, due out summer 2020. Played by Lauren Laverne no less on 06th Feb!

The single’s accompanying video takes the audience deeper into a world of psychosis and fantasy, with paper swans mirroring a legendary Irish myth.

Honan’s live show is a must-see pop-drama. Driven by post-punk rawness yet still, audaciously, featuring moments of operatic singing over the tumultuous drums, Nuala wields her Telecaster and leads a killer band, exploring the strength in vulnerability and connection.

﻿﻿"The performers are all superb, especially Nuala Honan's beautiful, soaring vocals which can induce even the hardiest audience member with goosebumps." The Post, Bristol - for Death & Treason, Rhyme & Reason

﻿"The delivery is saucily gothic and deliciously deadpan, with the highly talented and original folk-scene stalwart, Nuala Honan providing a compelling comedic focal point as well as stunning vocals – this woman has bags of stage presence and a voice that can do anything from soft and tender balladry to spine-tingling soul." Rina Vergano, Venue Magazine - for Death & Treason, Rhyme & Reason 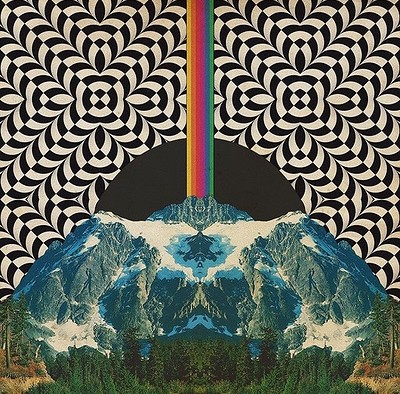