“You think you see me – but you don’t, not really”. – Squirrel.
“Hilarious and revelatory in turn, with razor sharp writing and electrifying acting. Highly recommended.” – Michael Beakhouse.”
“This is very verité. Very real, very modern” -Bath Fringe Festival

Described by Rhys Hayes of the leading ‘Off West End’ Finborough Theatre, as ‘an energetic, bold monologue that addresses mental health issues in a compassionate and thoughtful way’. ELEPHANTS follows Squirrel, a young person in their late teens. Seen through Squirrel’s philosophy of life it explores loss, and the character’s inability to come to terms with it as they struggle with PTSD; and a system that has consistently abandoned them throughout their young life. Young people are often demonised but should never be generalised.

Atomic Clock are a collaborative Theatre Company based in Bristol and Cardiff, who perform self-devised Drama, Performance and Live Art.

Recommended audience age 15 due to some infrequent very strong language. 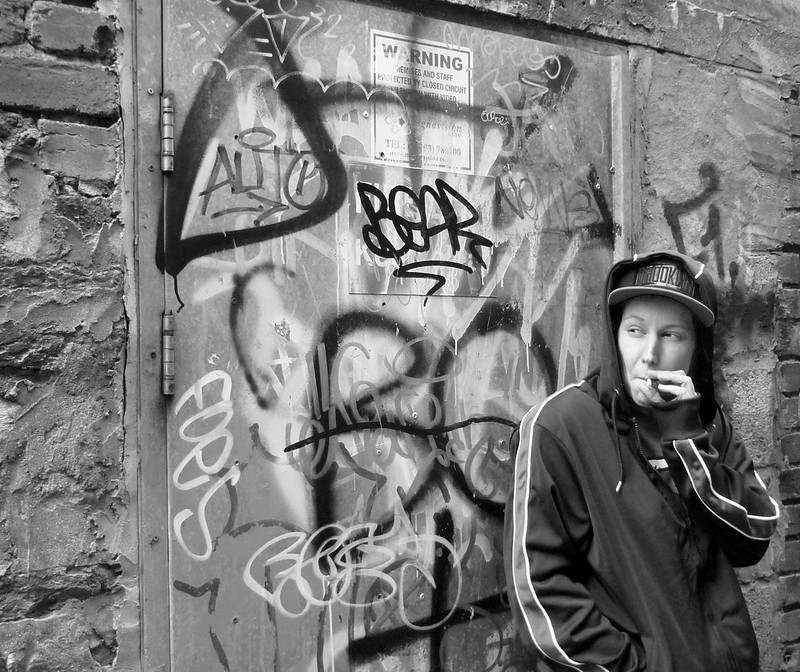 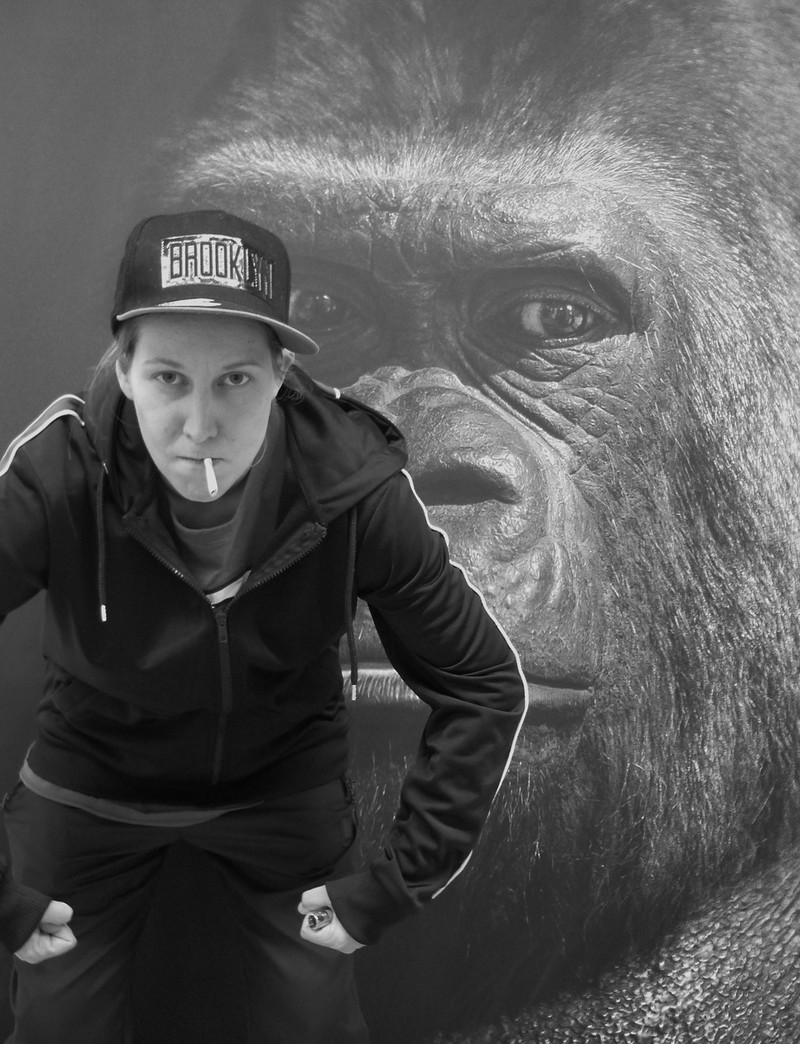 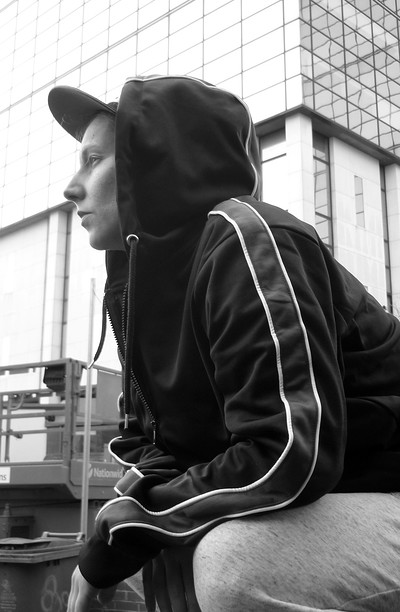