Featured in The Bristol Magazine, Bristol 24/7 and Wriggle, ‘The Antics Joke Show’ is the hottest ticket in town. After another sell-out show in January, Bristol-based comedy collective Up The Antics return for another jam packed night of stand-up, sketches and improv all for only a fiver.

Welsh working class heroes and mountebanks The Death Hilarious are inflicting their debut Edinburgh hour 'The Scum Always Rises' with a full measure of devotion, in practice for their run at the Soho Theatre in Feb/March.

After their longform debut at the December show, the improv division of house team Up The Antics are back for more. You suggest a word at the beginning of the show, then sit back and watch our talented improvisers create their very own world. Half an hour of improv, set in one room -- what could possibly go wrong?

Becky is a trainee nurse whose reckless optimism and NHS stories make for an entertaining stand-up set. She has compered at the Wardrobe Theatre's monthly Bristol Story Slam for the past two years (recommended in Guardian's Alternative Guide to Bristol and Maisie Williams' Top 5 Bristol Favourites).

Pete is a veteran of the Bath comedy scene, and is currently a member of Bristol-based comedy troupe Up the Antics. His unique nonsense has seen him woo audiences in Bath and Bristol, as well as audiences at the Edinburgh Fringe in 2014, 2016 and 2017. '[W]arm and likeable…imaginative and very funny.’ - Theatrebath.co.uk 'Peter Jones’ set consists in large part of rambling about his hair' - Theatrebath.co.uk 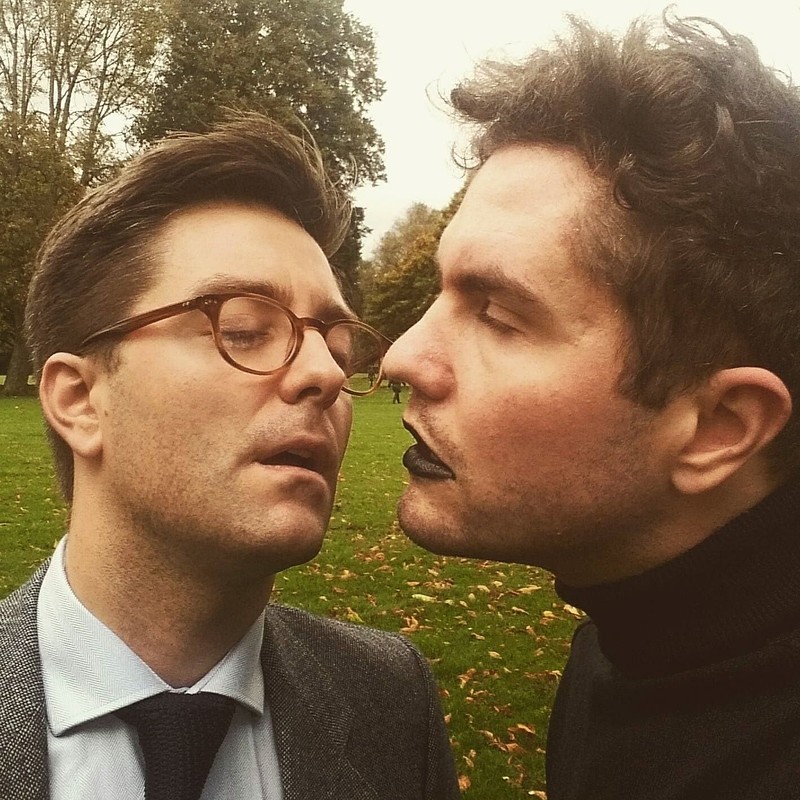 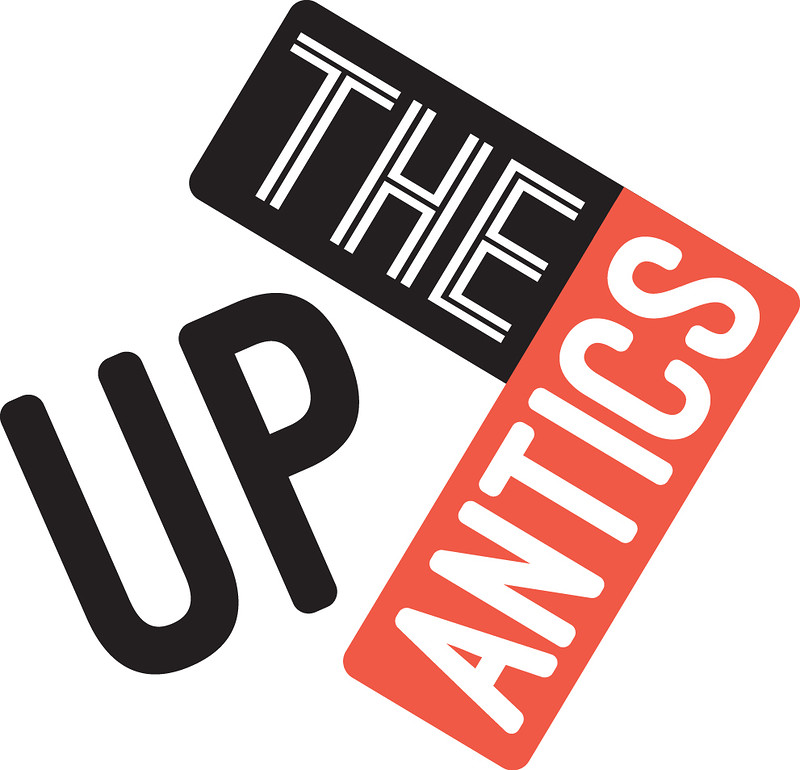 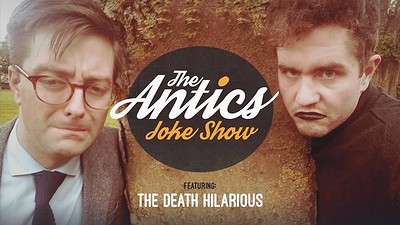