why shouldn’t they have their own Christmas party!? Mums and dads won’t be able to resist having a little wiggle too.

It’s a time to break out your whizz-bang sparkliest gear and get dressing up. Everybody loves a disco and there’s loads of room for dancing divas, shy shufflers and real rhythm catchers.

Entertainment will include a 30 minute kids show, serious craft-making malarkey and of course lots of disco fun with a compere to keep the wee nippers entertained at all times. 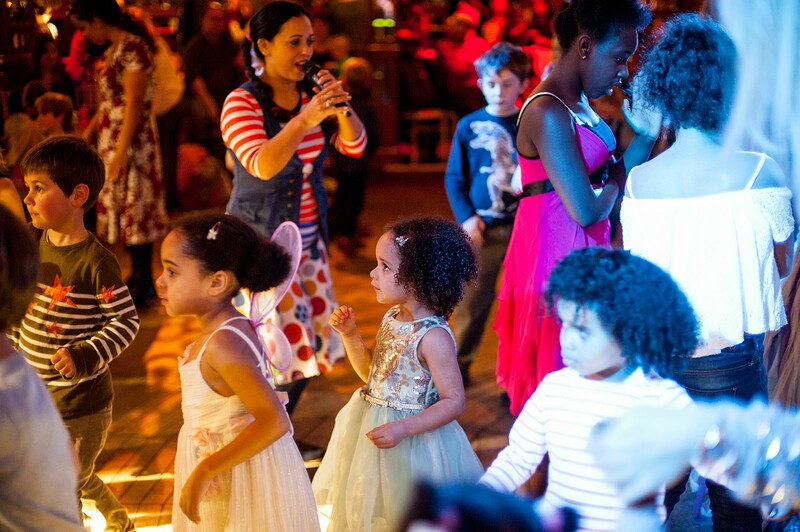 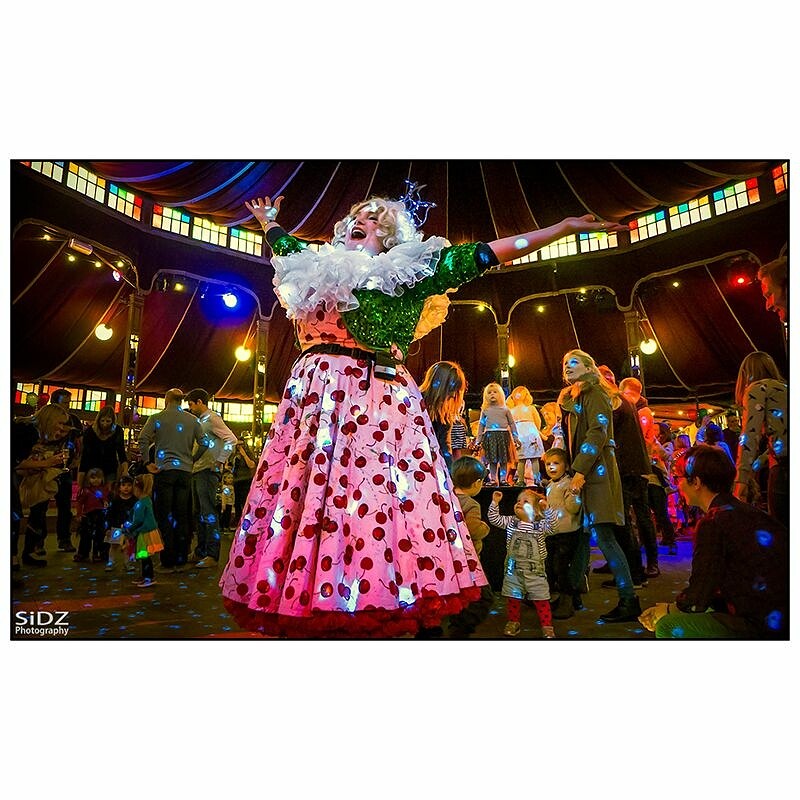 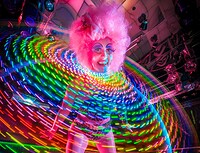 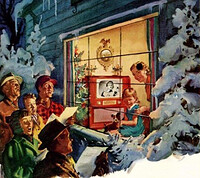 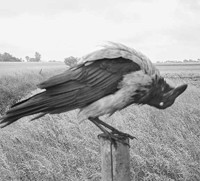 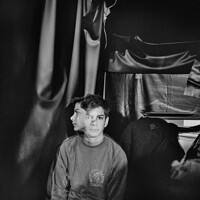 The Art of the Maker | Stephen Gill
Coming up for Air: Stephen Gill and Gary Topp in Conversation 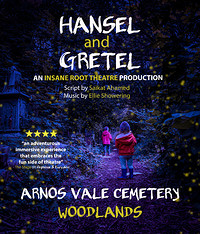 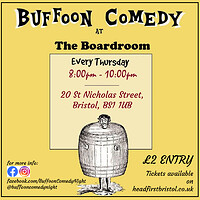 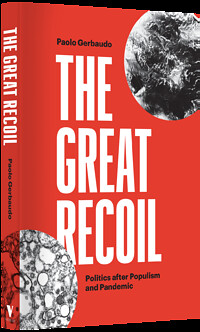 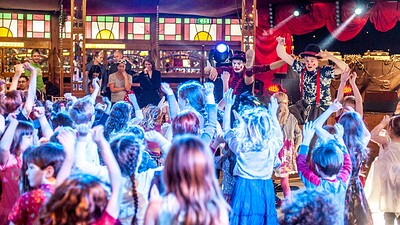